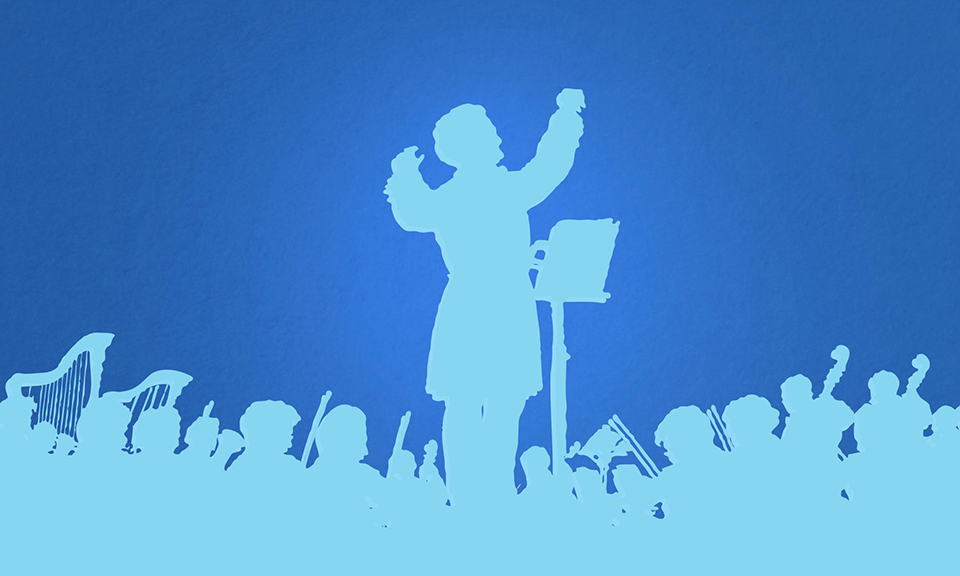 Father Augustine Thomas has a PhD in ‘Leadership Studies in Organization Development’ and currently serves as the Principal of St. Xavier’s College, Maitighar, Kathmandu.
news@myrepublica.com

Nepal is in the process of discovering a home-grown leadership that takes into account social, political, religious and cultural context of the country.

A heartwarming greeting of Namaste, a cordial offering of a cup of chiya as a welcome to a home, a well-connected network extending numbers of ‘afno manche’, and valuing relationship in families, society and organizations are unique characteristics we find in Nepal. A person not only looks for a well-paying job but looks at the environment of the organization that cares for one’s ijzat and hak. A dukh bujidine boss whose mehanat is an inspiration for all those who work under him/her. We are allergic to rudeness and insult. With such values inscribed in the culture of the society, ‘appreciative leadership’ has a striking importance.

The theories on leadership and various models of organizational development originated in the West and are focused on the context of the West. Though these models are rich in theory, well researched and analyzed in different companies, they largely remain only fitting to the context of the West. Western theories sound so captivating and they can enhance leadership in any context but they are like a half-served meal for other contexts, especially for South Asia.

In the context of Nepal, the external forces namely the fast-changing policies in various levels and the frequent change of political leadership demand that the leaders focus primarily on their organization’s external challenges, leaving staff development and team building inadequately attended. Lack of competency on the part of those who are delegated to guide the team, often stemming from insufficient supervision and training, brings forth new crisis. Nevertheless, Nepal, albeit informally, is also in the process of discovering a home-grown leadership that takes into consideration the social, political, religious and cultural context of the country.

The strength of the team members is highlighted through appreciation and they feel valued, accepted and considered. This brings positive change in the individuals and organizations at large.

Appreciative leadership takes everyone on board along with the leader and as a team, they set out to achieve the goal. It touches the core of the person. It at times demands even reworking structures in a way that benefits everyone in the organization and helps achieve the goal in a constructive way. Appreciative leadership allows members of the organization experience the integrity of the leader and the genuineness of each word that is communicated to them.

This creates an environment where the commitment of the individual is unleashed when the core of the person is influenced. In this style of leadership, leaders must be able to persuade the team members by the merits and weights of their argument rather than coercion.

Mary Corrales, the former president of Starbucks Asia and the former president of Levi Strauss and Co in Japan and other countries in her recent talk at Ateneo de Manila University mentioned that she always maintained a flat organizational structure wherever she worked. Corrales firmly believes that people are inherently good. Now, to activate this pearl of goodness in a person, the leader requires integrity and prudence and personally care for the team members.

Experts on appreciative leadership theory like Diana Whitney and Amanda Trosten-Bloom argue that the 21st-century leaders consider ‘relationship’ as the most important aspect of a successful leadership. Ability to build relationship is far from developing a skill for public speaking. It’s a reformation of the leader. It involves the whole person of the leader.

This is easier said than done. An appreciative leader can only emerge from the person who possesses qualities like positivity, ability to trust, ability to see the goodness in others and with the nature of appreciating. This leadership development begins with the transformation of oneself with a high degree of self-awareness about oneself along with high Emotional Intelligence (EI). This takes us to the point, leadership takes a lot more than signing documents from an executive chair, approving or disapproving leave requests or solving the day to day crisis in the work environment. Yes, it is easier said than done.

The author is the principal of St Xavier’s College, Kathmandu

In Nepal, there has been an increasing interest in the role of leaders and leadership in the process of development.... Read More...

KATHMANDU: Doling out cash from the state coffers accumulated with the tax payers' money to party leaders and cadres continues... Read More...