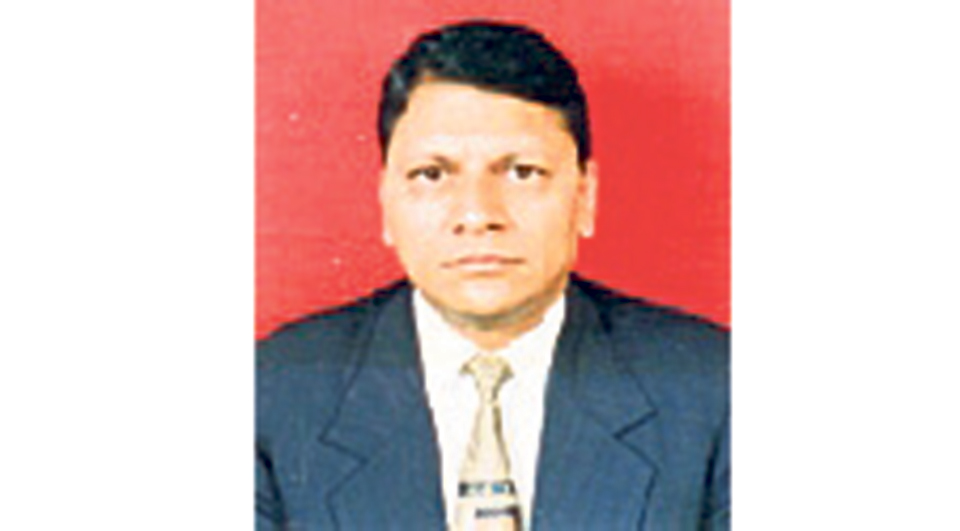 KATHMANDU, March 21: As the race for the post of the governor of Nepal Rastra Bank (NRB) intensifies, Lal Shankar Ghimire is emerging as the dark horse candidate. Sources within the prime minister's office say Ghimire is Prime Minister Khadga Prasad Oli's favorite candidate.

Ghimire currently serves as the PM's economic advisor. He is a relatively low profile candidate who has stayed out of controversy. He is a former revenue secretary and has also served in the office of the Prime Minister and Council of Ministers for economic and infrastructure issues.

Chintamani Siwakoti, the current deputy governor, is also one of the candidates for the post. Siwakoti rose to the rank from within the NRB and comes from Jhapa, the PM's home district.

Insiders at the NRB say that Siwakoti is close to the former UML, but is not favored by many of the NCP's top brass.

Similarly, Rajan Khanal is also in the race for the post. Khanal is a former secretary who is considered close to Finance Minister Yuba Raj Khatiwada. If he fails to grab the post of governor, Khanal is also lobbying for an appointment in the natural resources commission.

KATHMANDU, April 7: The government has appointed Maha Prasad Adhikari, who is currently the CEO of the Investment Board of... Read More...