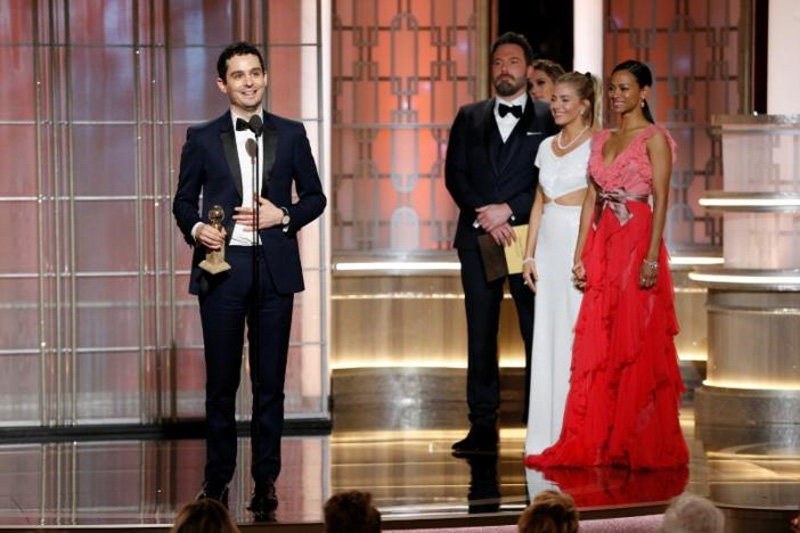 "La La Land" danced off with four early Golden Globes on Sunday in a ceremony marked by surprises, diversity and digs at the election of Donald Trump as U.S. president.

The romantic musical about a struggling actress and a jazz pianist trying to make it in Hollywood took home Globes for Ryan Gosling as best actor, as well as for its screenplay, score and original song.

"La La Land" is also a favorite for the top prize - best comedy or musical film - that is given out at the end of the show and which would cement its front-runner status at the Oscars in February.

First-time Golden Globes host Jimmy Fallon welcomed the A-list audience and TV viewers to the ceremony, calling it "one of the few places left where America still honors the popular vote."

Ballots for the awards in film and television, Fallon, quipped were tabulated by accountants "Ernst and Young and (Russian President Vladimir) Putin."

Viola Davis won as expected for playing a downtrodden wife in the African-American family drama "Fences," the movie version of the award-winning play by August Wilson.

"It's not everyday Hollywood thinks of translating a play to screen. It doesn't scream moneymaker, but it screams art, it screams heart," Davis said.

"I think the world could do with a few more women at the center of it," Foy said of the British monarch, who has been queen for more than 60 years.

Elsewhere, the Golden Globes lived up to their reputation for upsets, and black actors and stories were the biggest beneficiaries.

"This is incredible," said "Atlanta" creator and lead actor Donald Glover. "We didn't think anyone was gonna like this show so we really appreciate it."

The Golden Globe for best limited TV series went to "The People v. O.J. Simpson; American Crime Story," whose behind the scenes dramatization of the 1995 double murder trial of the disgraced football player has won a slew of other awards. Sarah Paulson took home the award for playing prosecutor Marcia Clark. 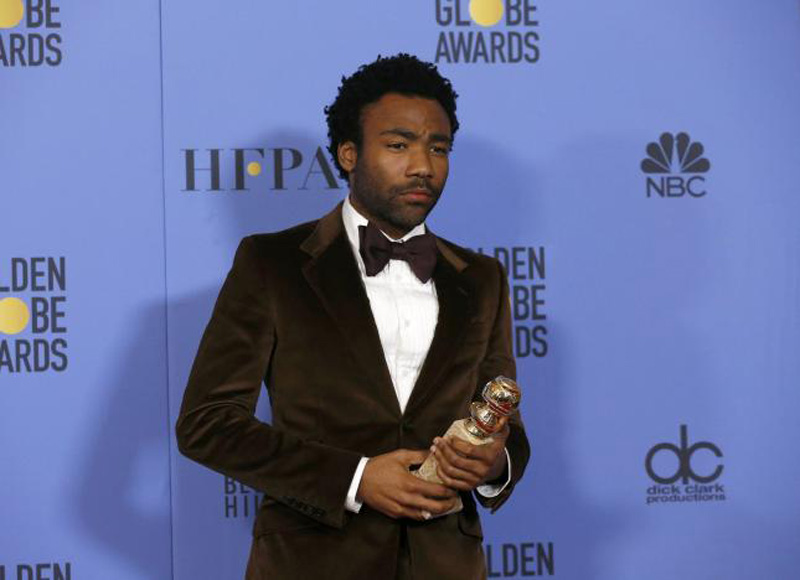 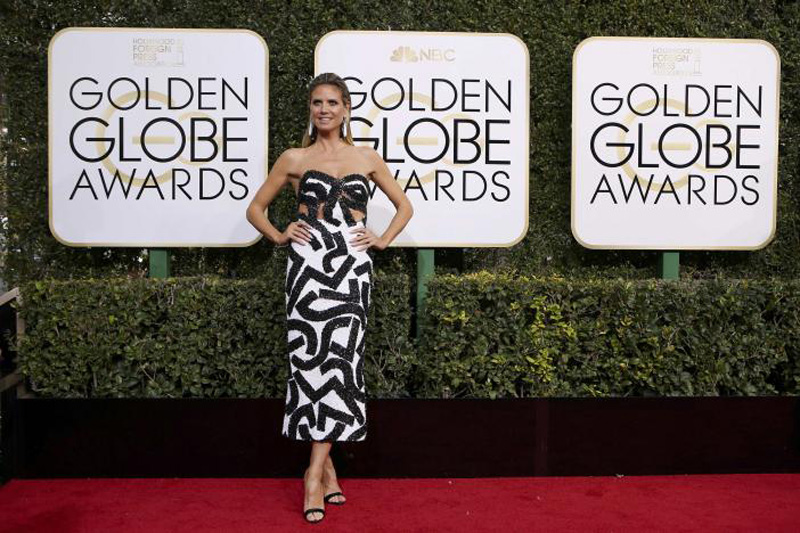