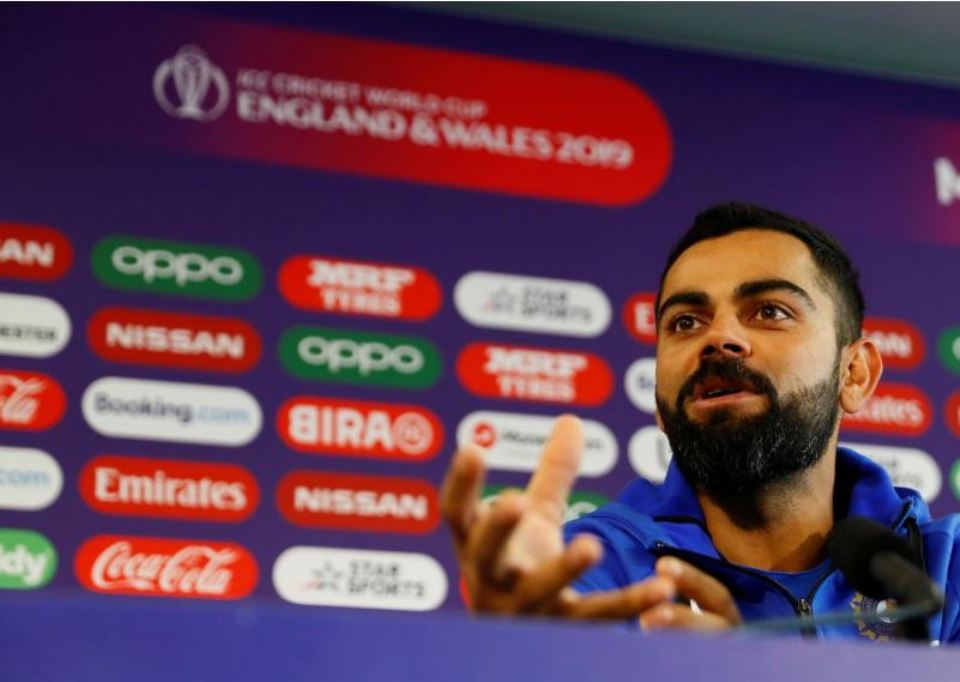 NEW DELHI, Jan 8: India captain Virat Kohli orchestrated yet another successful chase as his team thrashed Sri Lanka by seven wickets in the second Twenty20 International to go 1-0 up in the three-match series in Indore on Tuesday.

Kohli smashed Lahiru Kumara for a six to seal a clinical victory which came with 15 balls to spare as the Indian top order complemented the spadework done by their bowlers.

Shardul Thakur claimed three wickets in one over to help restrict Sri Lanka to a below-par 142-9 with only Kusal Perera (34) managing a decent score on a traditionally high-scoring ground.

Kohli won the toss and unsurprisingly elected to field, once again putting faith in his team’s ability to chase in Indore’s Holkar Cricket Stadium.

Sri Lankan openers Danushka Gunathilaka (20) and Avishka Fernando (22) got starts but could not carry on.

Perera smacked three sixes in his breezy knock before falling to Kuldeep Yadav.

Navdeep Saini impressed with his pace again, yorking Gunathilaka and then bouncing out Bhanuka Rajapaksa.

Wanindu Hasaranga smashed the last three deliveries from Jasprit Bumrah, who returned from a back injury, but the tourists still fell short of the 150-mark.

Hasaranga deceived Rahul, who made a fluent 45, with a googly to snap the burgeoning partnership and trapped Dhawan lbw for 32.

Shreyas Iyer chipped in with a typically busy 34 before perishing searching for his second six.

The series opener in Guwahati was abandoned because of rain and a wet outfield. Pune hosts the third and final match on Friday.