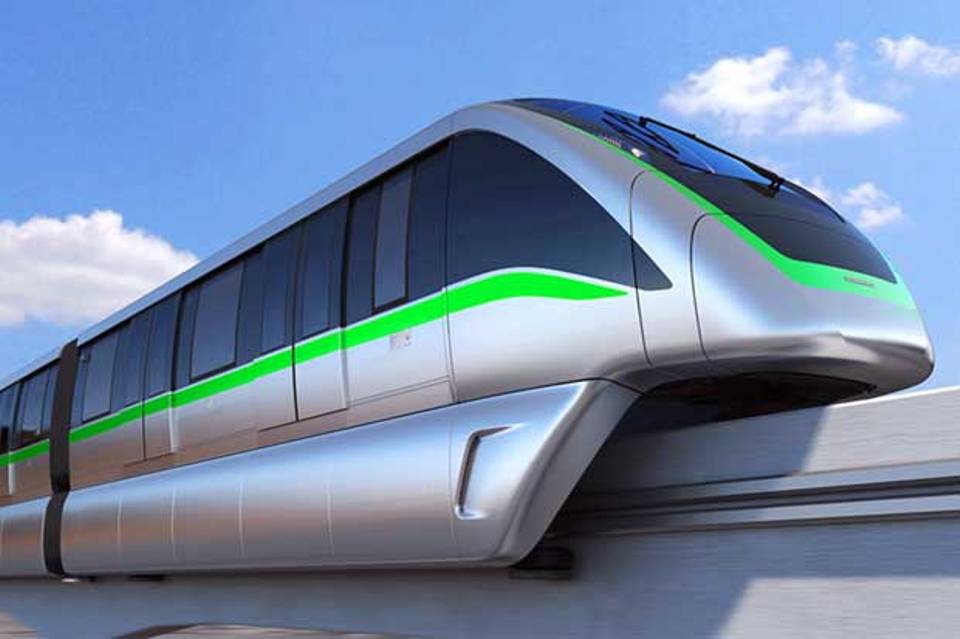 KATHMANDU, July 21: The Kathmandu Metropolitan City (KMC) on Sunday stated that a monorail will be launched in Kathmandu within three years.

Unveiling annual policies and programs endorsed by Kathmandu Metropolis at a press conference, Spokesperson of the KMC Ishwar Man Dangol announced KMC's plan to operate the monorail within three years.

Dangol shared KMC's plan to construct Buddha Park, conference hall and tourism trail in Kathmandu. According to him, the KMC has the plan to clean Bagmati River, upgrade Balaju Baisdhara Park and take concrete steps to waste management.

"We have a plan to develop Boudha, Hanuman Dhoka Durbar, Swayambhu and Pashupatinath as a tourism hub in the current fiscal year," he said. The KMC has targeted to establish a technical school in order to promote technical and vocation educational within two years.

Besides that, the KMC will start work to establish a metropolitan hospital for senior citizens in partnership with the federal and provincial government in the current fiscal year, according to Dangol.

The annual policies and programs have incorporated various plans and programs including developing separate parks for children and senior citizens and youths.

The KMC has allocated more than Rs 15.5 billion budget for the current fiscal year, Dangol said.

57 public toilets for millions of people in KMC

Five killed, 37 others injured in bus-truck collision in Kohalpur
22 hours ago
Wonderful Ilam where culture and nature compliment each other
11 hours ago