Kings XI and Patriots to compete in EPL opener 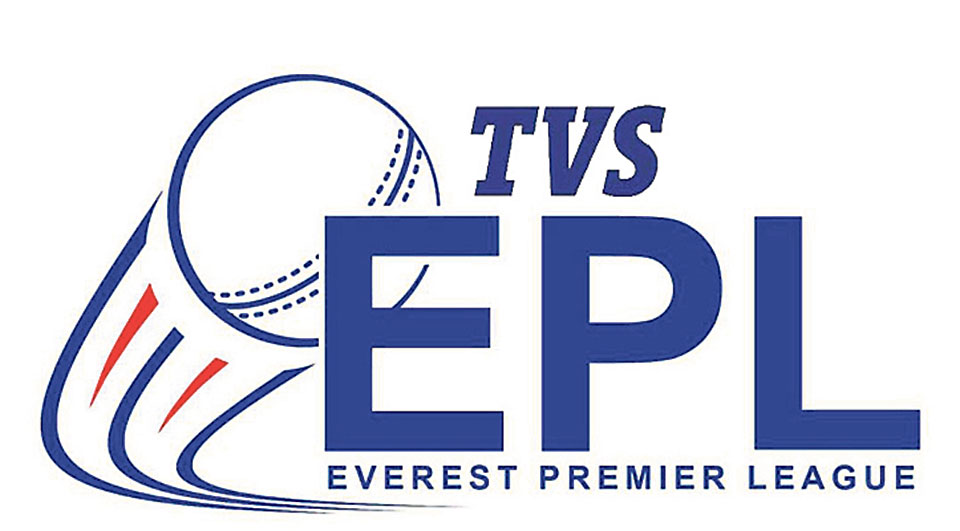 Kathmandu Kings XI, owned by Rohit Gupta, has Sompal Kami as the marquee player while the Lalitpur Patriots, owned by Kishore Maharjan, has national team’s vice-caption Gyanendra Malla as its marquee player.

The city-based franchise tournament featuring six teams will see Chitwan Tigers and Pokhara Rhinos competing with each other in the first match of the second day. Likewise, in the second encounter of the day, Patriots will take on Biratnagar Warriors.

Nepal U-19 cricket team’s skipper Dipendra Singh Airee is the marquee player of Chitwan Tigers that is owned by Kishore Bhattarai, while Pokhara Rhinos’ owner and marquee player are Shahil Agrawal and Shakti Gauchan respectively.

Similarly, national cricket team captain Paras Khadka is a marquee player for Biratnagar Warriors owned by Vishal Agrawal. Meanwhile, Bhairahawa Gladiator which has Sharad Vesawkar as the marquee player will take on Kings XI in its first match on December 20.

The competition will be played in round-robin format where top two teams will reach the qualifier and the winner from that match will book its place in the final.

The loosing side of the qualifier will have another chance to make place in the summit clash as it will take on the winner of the eliminator match where third- and fourth-placed teams will compete against each other.

The summit clash of the tournament will be held on December 30 at TU Cricket Ground.
The tournament being organized by EPL Private Limited will award its champion with a cash purse of Rs 2.1 million.