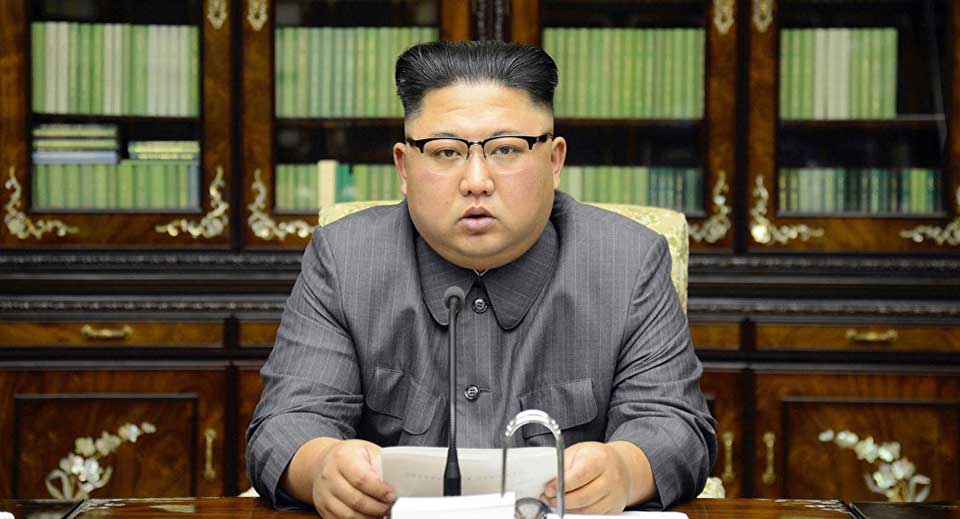 "[Kim] intends to take up the Russian president's invitation in the near future, without delay, he is ready to pay a visit to Russia depending on the schedule of Vladimir Vladimirovich [Putin]… I hope that in the near future, before year's end, such a visit will take place," Matvienko told reporters while leaving the North Korean capital of Pyongyang.

Russian President Vladimir Putin earlier sent a congratulatory telegram to North Korean leader Kim Jong-un to mark the 70th anniversary of the founding of the DPRK, according to the North Korean state news agency KCNA.

Putin had previously announced that Russia was ready to take steps to establish economic contacts with North Korea. In June Russia’s Foreign Minister Sergei Lavrov had handed over an invitation to Kim Jong-un to visit Russia.