KickassTorrents brought back to life 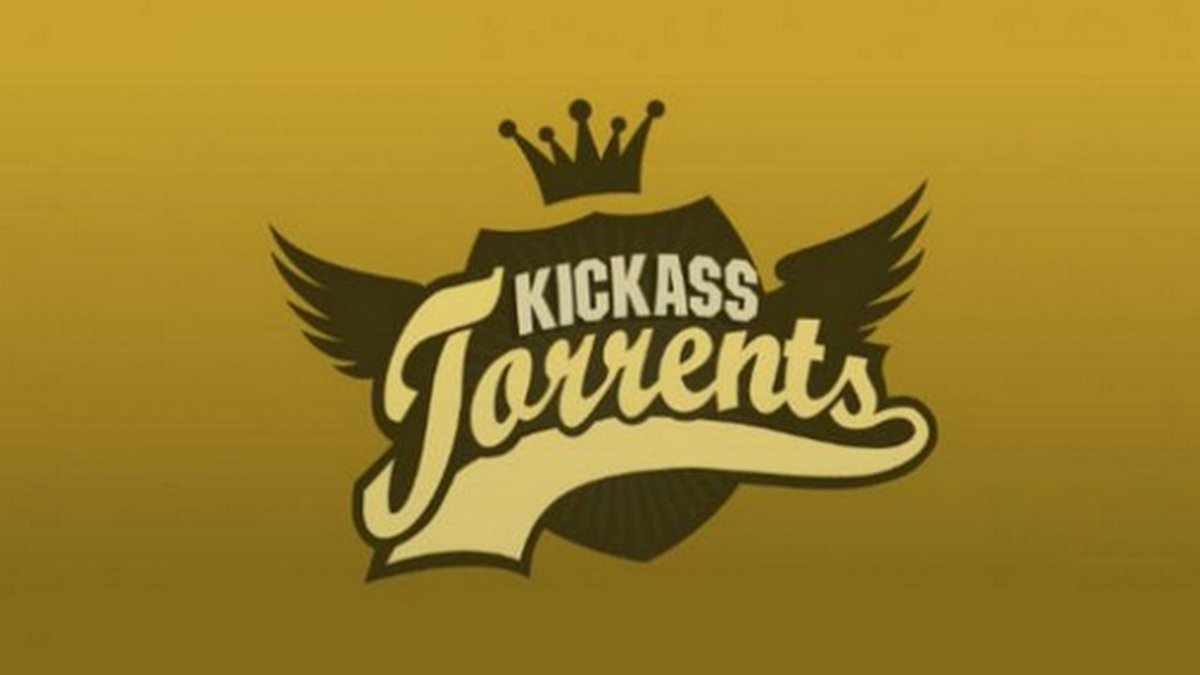 Months after US authorities had shut down one of the largest torrent websites – Kickasstorrents or KAT – and arrested its owner Artem Vaulin from Poland, the portal has been brought back to life by some of its former employees.

Katcr.co forum, which was launched shortly after the shut down by several KAT-crew members who had regrouped in an effort to get the community part of the site backup, last week launched a fully operational torrent site. The site, which looks identical to its predecessor, has a clean user database but many members of the original staff are on board.

“The majority of our original staff, admins and moderation team joined us after Kat.cr went down – which is something we’re very proud of. This shows the loyalty, dedication and real love for KAT that we all share,” The KATcr team told TorrentFreak.

This is not the first time KAT has been restored. Earlier, several mirrors of the portal including one by another torrent giant IsoHunt were launched but this is only site with the original team behind it.

Despite the fact that people in charge of KATcr did not have access to original code and data, as at the original KAT those who run the technical and financial affairs of the site were separated from administrators and crew, it is remarkable how they were able to put together bits and pieces to make it look identical to its predecessor.

Many of the original KAT’s renowned uploaders are also on board, meaning that the website would have a lot of fresh content right from the start.

“We have all our major uploaders on board and they continued to share tirelessly even before the torrent engines returned. The torrent community can continue to expect to see uploads from all the names they know and trust,” says the KATcr crew.

Given that US authorities are still pursuing legal action against the website’s former operators, it seems it is a matter of time before government officials take aim at the new KickassTorrents mirror and try to shut it down – much like its antecedent.

JUMLA, Jan 27: The life in Jumla has been thrown out of gear due to heavy snowfall that started since Thursday... Read More...