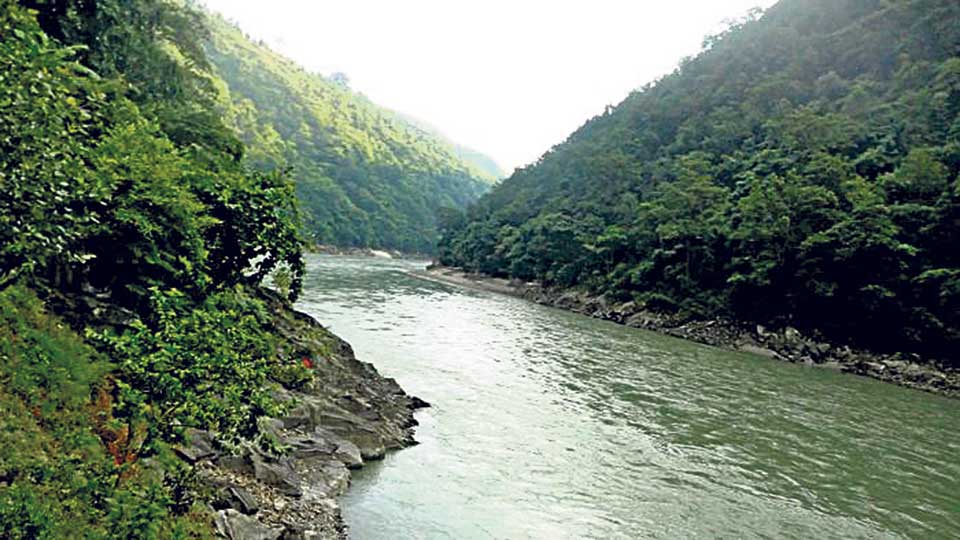 KATHMANDU, March 2: A meeting of high-level experts’ team for Pancheshwar Multi-Purpose Project has failed to sort out the major issues of the project: water sharing, distribution of water of lower Sharada Barrage, energy sharing, consumption, price, and investments. They, however, sorted out some technical issues, according to participating officials.

The team, including experts from Nepal and India, had met in Kathmandu on Wednesday and Thursday.

Spokesperson of the Ministry of Energy, Water Resources and Irrigation Prabin Raj Aryal informed that they sorted out 64 minor issues out of total 130 issues.

Total four groups are assigned to resolve the 130 issues, and the unresolved issues were sent to the high-level experts.

The meeting was led by Devendra Karki, secretary of Water and Energy Commission Secretariat of Nepal, and S Masood Husain, Chair of Central Water Commission of India.

The project has remained stalled because of failure to sort out the major issues despite rounds of discussion at the technical and bureaucratic levels. These discussions have not yet reached the level of ministers or political leaders.

Aryal said that the next meetings will sort out those issues. However, other participants of the meeting said that those pertinent issues could only be resolved at the political level.

Each side repeated their positions of the last meeting held in New Delhi last year. The issues were identified following recommendations by India’s government-owned consulting firm WAPCOS Ltd and subsequent bureaucratic correspondence between the two countries.

The consultant has suggested installed capacity of 4800 MW on the bordering Mahakali River as well as generation of another 240 MW by building a reregulating dam down the river at Rupaligadh.

Nepal has been demanding additional value of money for water, as well as benefits due to flood control in India from the construction of dam. India has been rejecting Nepal’s demands.

The project had resumed in 2014, after 19 years of bilateral treaty, following Indian Prime Minister Narendra Modi’s first visit to Nepal. But little progress has been made as Modi’s five-year term nears completion. PM Modi had then announced to complete the Detailed Project Report within a year.

No visible progress in Pancheshwar in four years

KATHMANDU, May 14: When Indian Prime Minister Narendra Modi announced to speed up development of Pancheshwar Multipurpose Project during his Nepal... Read More...

KATHMANDU, April 27: Nepal and India have resumed fresh negotiations to give life to the long-stalled Pancheshwar Multipurpose Project in far-western... Read More...

No progress in Pancheshwar project in two decades

MAHENDRANAGAR, March 12: It has already been two decades since Nepal and India agreed to jointly develop Pancheshwar Multipurpose Project on... Read More...