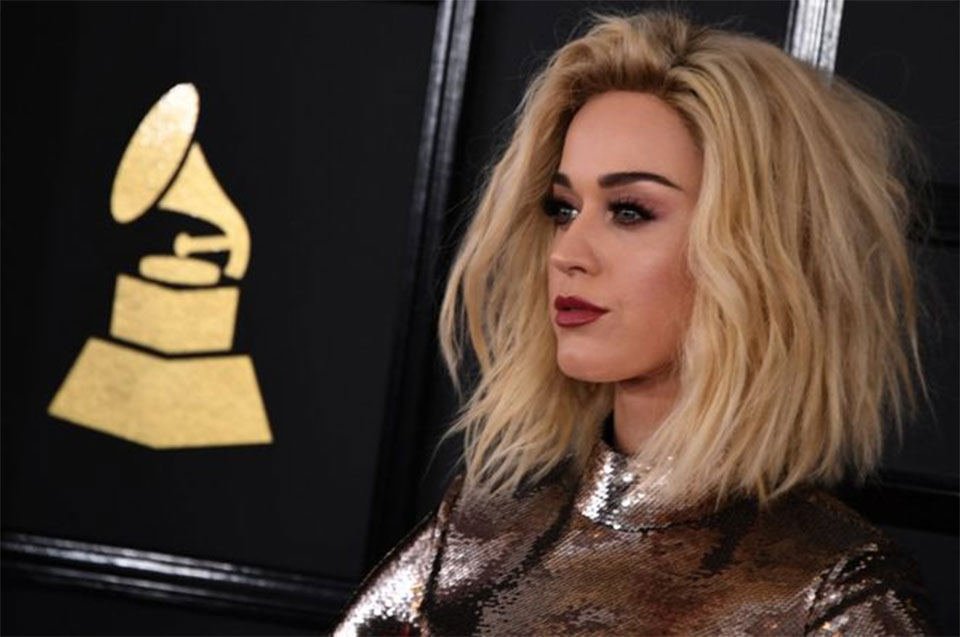 March 11: A nun embroiled in a property dispute with singer Katy Perry collapsed and died during a court hearing on Friday, US media report.

She was one of two nuns locked in a legal battle with Perry and the Los Angeles Archdiocese over a former convent in the city.

Sister Catherine Rose and Sister Rita Callanan said they were uncomfortable handing the convent and its eight surrounding acres over to the star, whose sometimes provocative hits include I Kissed A Girl and Ur So Gay.

Perry reportedly visited the nuns to win them over, and is said to have shown them her tattoo of Jesus and sung a hymn for them. But the pair remained unconvinced.

"I found her videos," Sister Rita Callanan told the Los Angeles Times. "I wasn't happy with any of it."

The nuns instead sold the residence to local restaurant owner Dana Hollister, without the approval of their Archdiocese.

LAS VEGAS, June 6: A lawsuit by a Nevada woman accusing soccer star Cristiano Ronaldo of raping her in 2009... Read More...

Monsoon to be more active in next three days, DoHM urges all to adopt necessary precautions
47 minutes ago