Kamal Thapa getting closer to CPN-UML 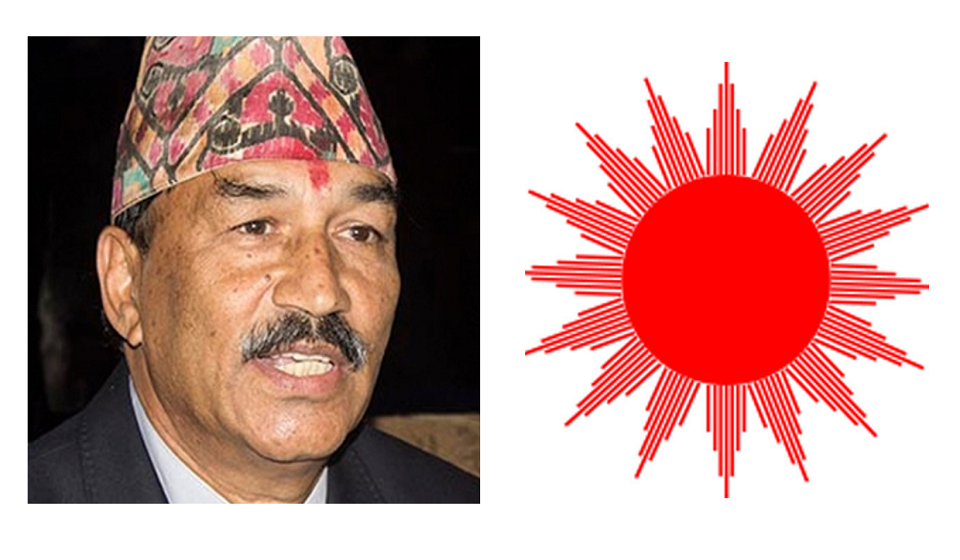 KATHMANDU, April 9: Chairman of the Rastriya Prajatantra Party-Nepal (RPP- Nepal) Kamal Thapa has indicated that the party will coordinate with the main opposition CPN-UML for the local level election scheduled for May 13.

While the UML has been stating that it will contest the local elections alone, Thapa, who has formed a new party after splitting from the Rastriya Prajatantra Party (RPP), said that he is ready to contest the election in coordination with the UML.

While unveiling the party's manifesto for the local level election scheduled for May 13, Chairman Thapa said that preliminary discussions have been held with the UML for election coordination. He said that the meeting of the Central Working Committee had handed over the responsibility of cooperation and coordination with the UML to the office bearers including himself. "There is talk of going to the polls using the common election symbol with CPN-UML," Thapa said.

Thapa, who has been advocating for monarchy and Hindu state, has stood against monarchy after his defeat as party president. Advocating for a Hindu nation with multi-religious equality and full religious freedom, Thapa stressed on the need to amend the current constitution on the basis of consensus.

Thapa in the manifesto of his party has proposed a 50 percent discount on water and electricity tariff for the poorest families, and a monthly grant for the joint guarantee of education, health and nutrition to mothers and minors. The Thapa-led party has also emphasized on women's empowerment, upliftment of Terai-Madhesh, indigenous tribes, oppressed, Muslim community and remote areas, child and youth targeted development.

Reinstatement of monarchy not included in RPP Nepal’s strategy: Thapa

KATHMANDU, March 2: RPP Nepal Chairman Kamal Thapa has said that reinstatement of monarchy is not included in his party’s... Read More...

Kamal Thapa to announce his return to RPP Nepal on Saturday

TUTH will continue to provide health insurance coverage
33 minutes ago