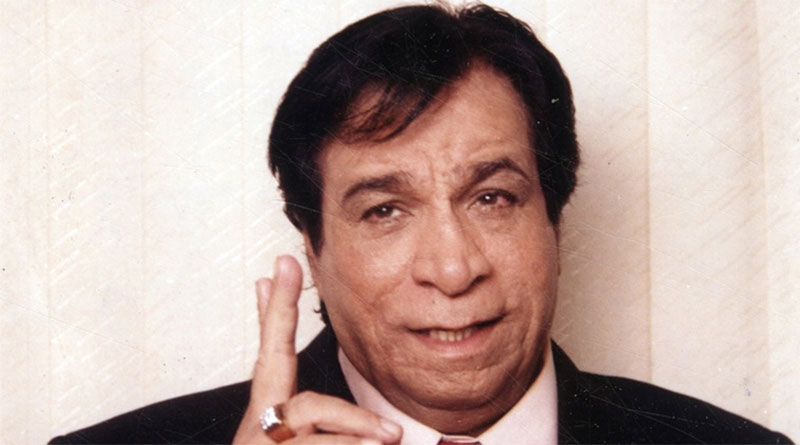 MUMBAI, Dec 31: Actor Kader Khan's son Sarfaraz on Monday dismissed media reports of his father's demise. He added that his father has been admitted to a hospital in Canada.

Veteran Bollywood actor Kader Khan’s son Sarfaraz has said that his father has been admitted to a hospital in Canada, dismissing media reports of his demise.

“It is all a lie. It (is) just a rumor. My father is in the hospital,” Sarfaraz told PTI.

The 81-year-old actor has developed breathing issues and the doctors have reportedly transferred him from regular ventilator to BiPAP ventilator.

Kader Khan is, reportedly, suffering from Progressive Supranuclear Palsy, a degenerative disease that causes loss of balance, difficulty in walking and dementia.

Megastar Amitabh Bachchan, who has worked with Khan in films such as Do Aur Do Paanch, Muqaddar Ka Sikandar, Mr. Natwarlal, Suhaag, Coolie and Shahenshah, took to Twitter on Friday to pray for the veteran actor’s wellbeing and recovery.

“Kader Khan… actor writer of immense talent… lies ill in Hospital… Prayer and duas for his well being and recovery… Saw him perform on stage, welcomed him and his prolific writing for my films. Great company, a libran and many not know, taught Mathematics,” Bachchan tweeted.

Born in Kabul, Kader Khan made his acting debut in 1973 with Rajesh Khanna’s Daag and has featured in over 300 films.