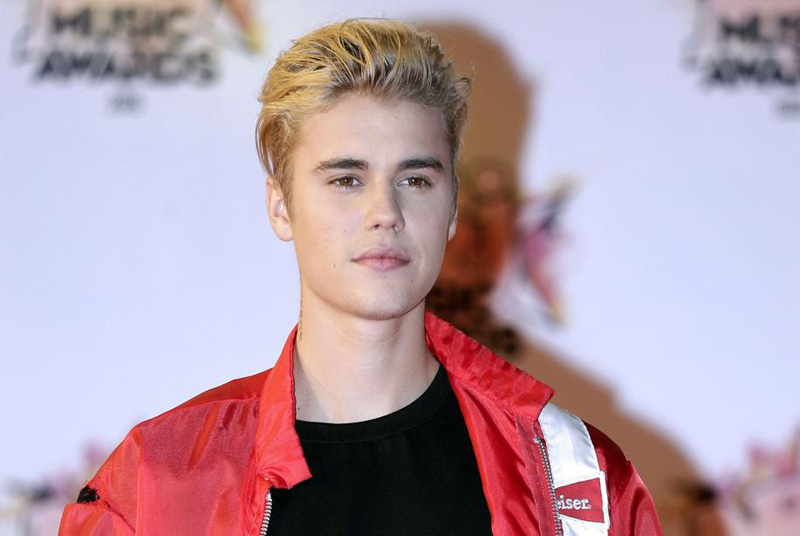 NEW YORK, Dec 30: Pop sensation Justin Bieber has been votes as the Worst Celebrity Neighbor of 2016.

The 22-year-old "Sorry" singer topped Zillows 10th annual list of most undesirable celebrity neighbors of 2016. He previously topped the list back in 2014, but this time around he earned the highest percentage of votes in the survey?s history, reported ABC News.

One in three participants -- or 36 per cent -- believes Bieber would be the worst neighbor. He was particularly disliked among male voters: 39 per cent of them deemed him an undesirable boy next door.

Reality TV stars Rob Kardashian and Blac Chyna came in second with 23 per cent of the vote, followed by Tom Cruise, Taylor Swift and Tom Brady.

As for which celebrity theyd most like to live next to, the survey respondents picked a politician who will be moving house next month: President Barack Obama and his family.

About 14 per cent said theyd like to live next to the Obamas, followed by Dwayne Johnson at 13 per cent.

A relatively sizable chunk of respondents -- 28 per cent -- said theyd prefer to live next to none of the celebrities on the list.

"Maybe it’s the additional neighborhood security or the possibility of running into other influential and famous people, but it’s clear people are intrigued by the idea of living next to the First Family," said Jeremy Wacksman, Zillow chief marketing officer, in a statement.

"On the other hand, Justin Bieber continues to stir up trouble everywhere he goes and would likely be an unpredictable neighbor."

I want to work every day to be better at 70: Justin Bieber

Canadian singer Justin Bieber says that he has wasted a lot of time in the past and now he wants... Read More...

Justin Bieber booed by fans, storms off stage (with video)

MANCHESTER, Oct 24: Grammy award winner Justin Bieber stormed off the stage during a performance here after being booed by... Read More...

Madrasa education to be included in government curriculum
15 hours ago

The trials of Aung San Suu Kyi, from heroine to villain to convict
17 hours ago