I did not feign sickness, I am only a temporary patient, says PM Oli 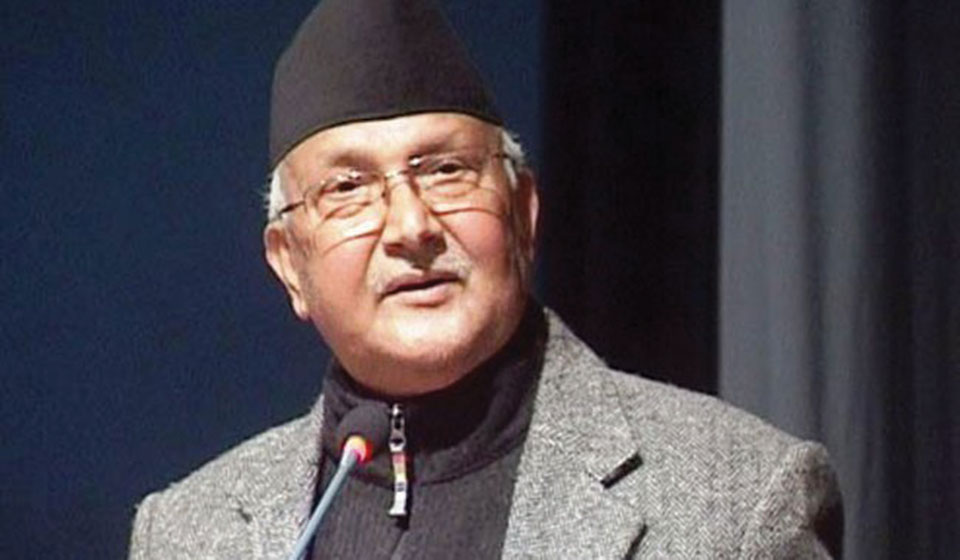 Prime Minister KP Sharma Oli on Saturday amused those who attended the function organized in the capital to inaugurate the newly-constructed Emergency and Outpatient Service Block of Sahid Gangalal National Heart Centre with his speech full of a number of mythical stories. Though he initially refused to attend the function citing his bad health condition, he finally agreed to attend the inauguration ceremony after he was exhorted by the hospital administration.

Two activists representing district branch in Khotang of Nepal Federation of Indigenous Nationalities (NEFIN) have lodged a complaint at Khotang district branch of National Human Rights Commission under Province-1 against Chief District Officer(CDO) and District Police Office seeking a legal action against them for their alleged indirect involvement in the physical torture they were subjected to recently.

Collection of waste generated from the Kathmandu Valley and gathered out from several rivers here has not resumed yet, though the river cleaning efforts go on. Under the 324th week of the Bagmati River Cleanup Mega Campaign, nine metric tons of waste were pulled out from the area near and beneath the Buddhanagar Bridge, and only three metric tons have been managed, according to Mala Kharel, the contributor to the campaign. 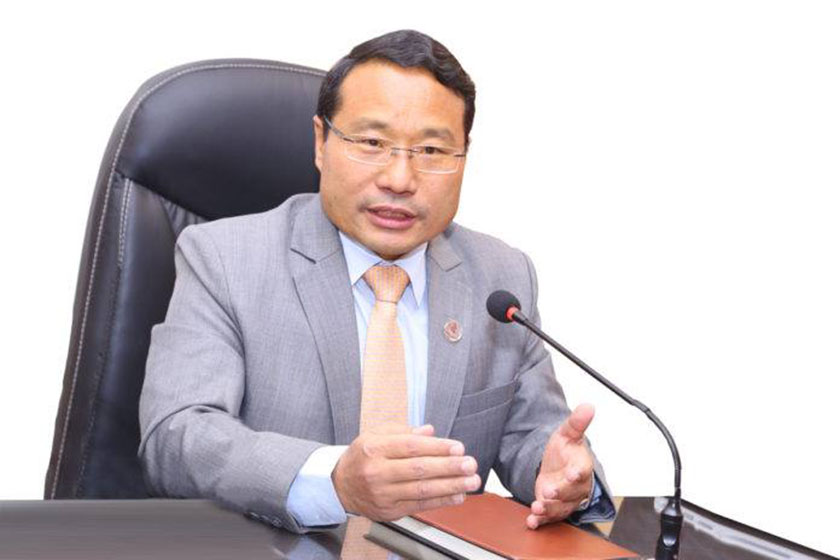 Minister for Energy, Water Resources and Irrigation Barsha Man Pun has reiterated that the government will not introduce any bill in the parliament without consulting concerned stakeholders. Speaking at a program organized on Saturday in the capital to mark the 15th anniversary of the National Association of Community Electricity Users-Nepal(NACEUN), Minister Pun expressed commitment to incorporating suggestions of the concerned stakeholders in formulating the acts and policies. 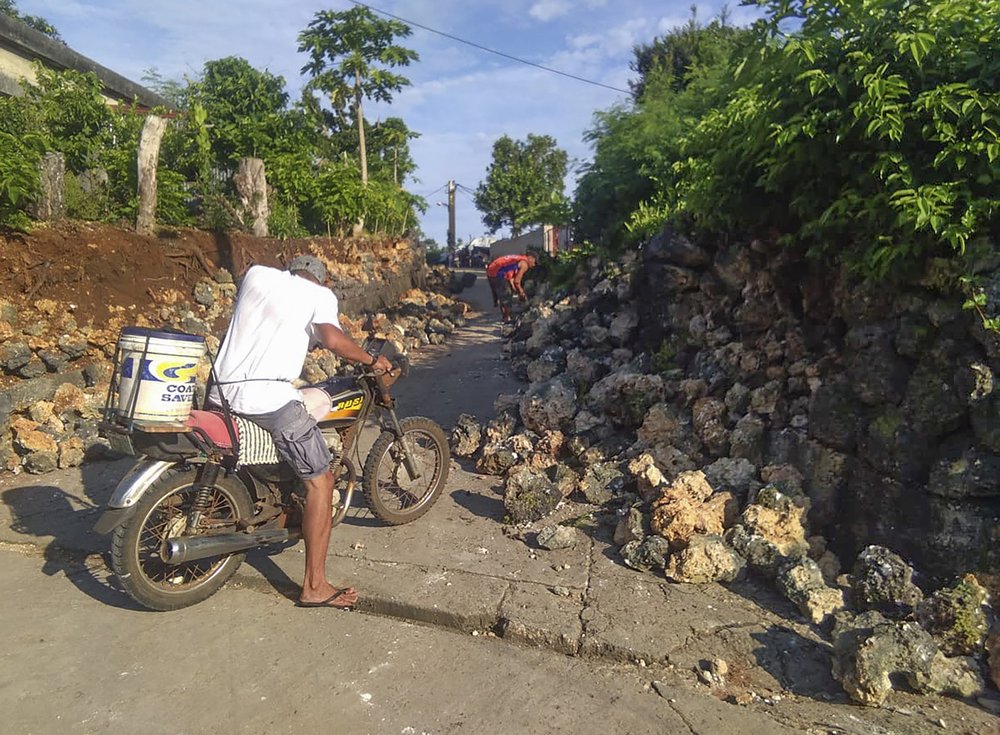 Best out of waste

Bottle to Beads is a personal venture and an ethical business initiated by Marie Ange Sylvain Holmgren. This noble venture... Read More...

KATHMANDU, September 3: Locals residing near the Tinpiple-Sisdole landfill site are dealing with various kinds of health hazards due to... Read More...

I have no hesitation in saying that constitution implementation will get complicated if elections are conducted in three different timelines Read More...