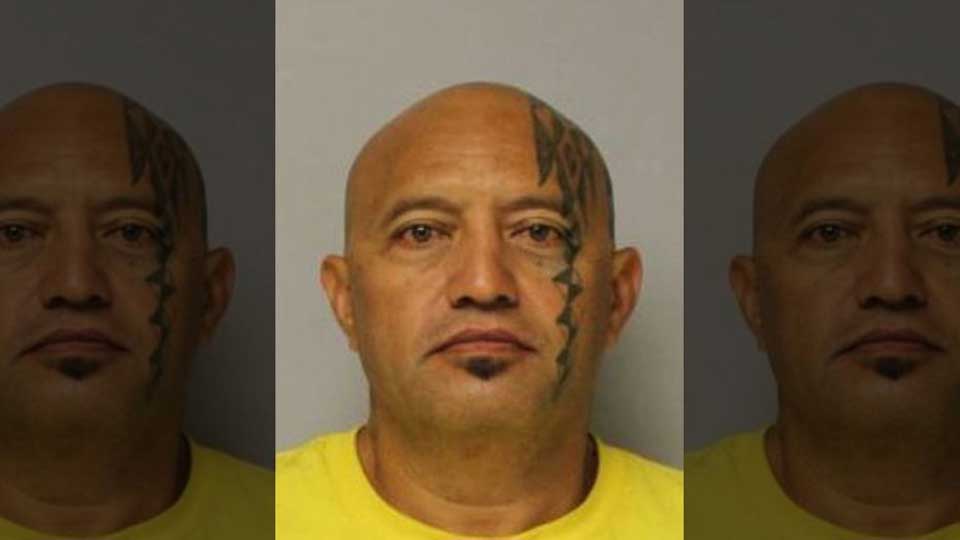 UNITED STATES, Jan 27:  A University of Hawaii professor caused a ruckus in court on Wednesday when he refused to respond to a judge’s questions in English and requested a Hawaiian interpreter.

Samuel Kaleikoa Kaeo is facing trial on charges for his participation in a 2017 protest against the construction of a solar telescope on top of Haleakala, a volcano on Maui.

When Judge Blaine Kobayashi asked Kaeo to confirm his identity, the associate professor of Hawaiian studies repeatedly refused to respond in English. Instead he spoke in native Hawaiian.

Hawaii News Now reported Kobayashi said he couldn’t understand Kaeo and issued a bench arrest warrant for the professor, who was sitting in court.

“The court is unable to get a definitive determination for the record that the defendant seated in court is Mr. Samuel Kaeo,” he was reported saying.

Kaeo, who speaks English, is facing charges for disorderly conduct, obstructing a sidewalk, and obedience to police officers stemming from the August protest. All three charges are petty misdemeanors

He told reporters and his supporters outside the courtroom on Wednesday that he had appeared before Kobayashi several times before and complained that “it was about the fact that I was speaking Hawaiian that he didn’t like.”

“I showed up,” he said. "I dealt with this judge maybe 15 times before. So obviously, it had nothing to do with they couldn’t recognize me. You see what the issue was? It wasn’t about me. It was about the fact that I was speaking Hawaiian. But these small obstacles are the kinds of things we overcome.”

A request had been made for an interpreter, but prosecutors objected, saying it was an unnecessary expense.

"There is no legal requirement to provide Hawaiian language interpreters to court participants who speak English but prefer to speak in Hawaiian," the state judiciary said in a statement to Hawaii News Now. "In those cases, judges have the discretion to grant, or deny, a request an interpreter."

In 1978, Hawaiian was recognized as an official language of Hawaii, along with English. However, court cases are primarily conducted in English, with interpreters provided for those who speak other languages.

“We have to put this in context. As a Hawaii person representing myself on a criminal issue due to fighting on behalf of the rights of Hawaiian people and using Hawaiian language is the best way to express that this is a Hawaiian issue and that being taken away for me,” he told KHON2. “I will continue to demand through my words that I’ll be recognized as a human being. That we as Hawaiians have a right for the human right to speak our language.”

A hearing has been scheduled for his request, the judiciary said. Kaeo said he plans continue to speak Hawaiian in future court hearings.

The Native Hawaiian Legal Corp., which is not representing Kaeo, said issuing the warrant was inexplicable, nonsensical and absurd.

"The court essentially ignored Professor Kaeo's physical presence based solely on his sincere desire to proceed and present his case in Hawaiian," the corporation said in a statement.

The chief executive officer of the state's Office of Hawaiian Affairs, Kamanaopono Crabbe, called the event an example of "punishing Native Hawaiians for speaking our native language."

He said it was reminiscent of Hawaii's past when Hawaiian "was prohibited in schools, a form of cultural suppression that substantially contributed to the near extinction of the Hawaiian language."

Others argued that the judge was correct in his decision to issue the arrest warrant.

"This gentleman is clearly and unequivocally, remarkably, proficient in the English language and what he's using this for is to follow up in the type of protest that he had on Haleakala," former city prosecutor Peter Carlisle told Hawaii News Now.

Weather Alert: Chance of light rain across Nepal
24 minutes ago

Two arrested with 147 grams of brown sugar
42 minutes ago