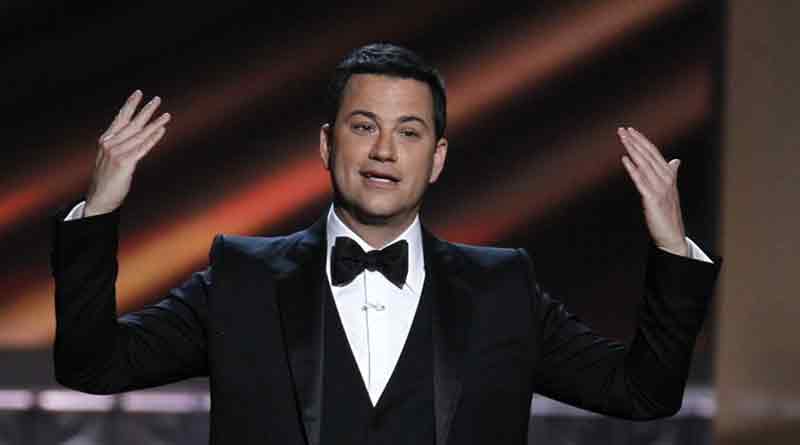 US comedian and talk show host Jimmy Kimmel is to host the 2017 Oscars ceremony in February, Hollywood trade publications Variety and The Hollywood Reporter said on Monday.

The Academy of Motion Picture Arts and Sciences, which organizes the Oscars, could not immediately confirm or deny the report, first reported as an exclusive by Variety. Kimmel, 49, who hosts ABC television’s “Late Night with Jimmy Kimmel,” would be a first-time host of the Oscars, the most prestigious night in the movie industry. He previously hosted the 2016 Emmy Awards for television and is a past host of the American Music Awards show.

The 2017 Oscars ceremony will take place in Los Angeles on Feb. 26, and will be broadcast domestically on ABC. The Academy has been unusually late in announcing who will host the 2017 ceremony, a deal which is normally sewn up by November.

The job is one of the trickiest balancing acts in show business with competing goals of entertaining Hollywood elite at the venue, a worldwide TV audience and moving along presentations and speeches for some 20 awards.

If confirmed by the Academy, Kimmel would follow Chris Rock, a black comedian who hosted the 2016 Oscars amid a controversy over the all-white acting nominee lineup and the wider lack of diversity in the industry. The show drew the lowest US television audience in eight years with just 34 million viewers.

TV personality Jimmy Kimmel’s parents came to know about the news of him hosting the 2017 Oscars ceremony when they... Read More...

One killed, three injured in lightning strike
43 minutes ago