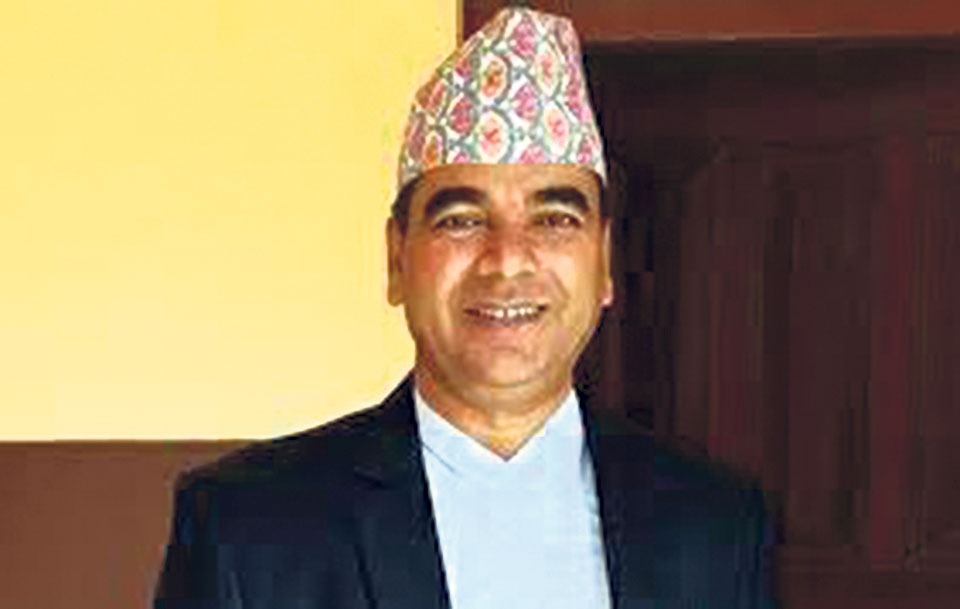 KATHMANDU, Dec 12: The Judicial Council (JC), which is headed by Chief Justice Cholendra SJB Rana, has begun searching for alternatives to the candidacy of Padam Prasad Baidik for appointment as a Supreme Court justice.

“The meeting of the JC on Wednesday did not discuss Baidik’s candidacy and instead started searching for alternative candidates,” a source told Republica.

The source added that the JC meeting concluded shortly after it began and Chief Justice Rana was more concerned with the appointment and transfer of judicial staff than with discussing Baidik’s candidacy.

All this comes a day after the chief justice, while addressing the 43rd executive council meeting of Nepal Bar Association held in Butwal, indicated that Baidik may not be recommended for Supreme Court justice.

Baidik resigned from the position of Judicial Council member last week and was expected to be recommended for apex court justice. He tendered his resignation just ahead of preparations to recommend justices for the court.

It is speculated that Baidik resigned from the Judicial Council after assurances from that body, which is responsible for recommending SC justice appointments, that he would be appointed to the apex bench. He is also believed to have strong backing from ruling Nepal Communist Party (NCP) Chairman Pushpa Kamal Dahal.

Chief Justice Rana has said publicly that he would not favor Baidik if he is proposed as a SC justice candidate. During the NBA function on Tuesday, Rana also said that the JC cannot appoint people against concerns voiced by the NBA.

Rana had also hinted that the JC may hold discussions on the names of High Court Chief Judges Kumar Chundal and Hari Prasad Pokhrel, senior advocates Surendra Mahato, Bijaya Kanta Mainali and Mahesh Nepal and advocate Dina Mani Pokhrel for possible appointment to the vacant position in the Supreme Court.

Interestingly, Rana and JC member Ram Prasad Sitaula had stood in favor of picking Baidik during its meeting held on December 5.

The JC could not recommend Baidik’s name after seniormost Justice of the Supreme Court Deepak Kumar Karki, who is also an ex-officio member of the JC, and Law Minister Upendra Yadav came out in opposition.

CJ Rana’s U-turn comes after NBA protested against the proposed appointment of Baidik to the apex court.

KATHMANDU, April 2: The Judicial Council has recommended the names of five judges to be appointed as justice at the... Read More...