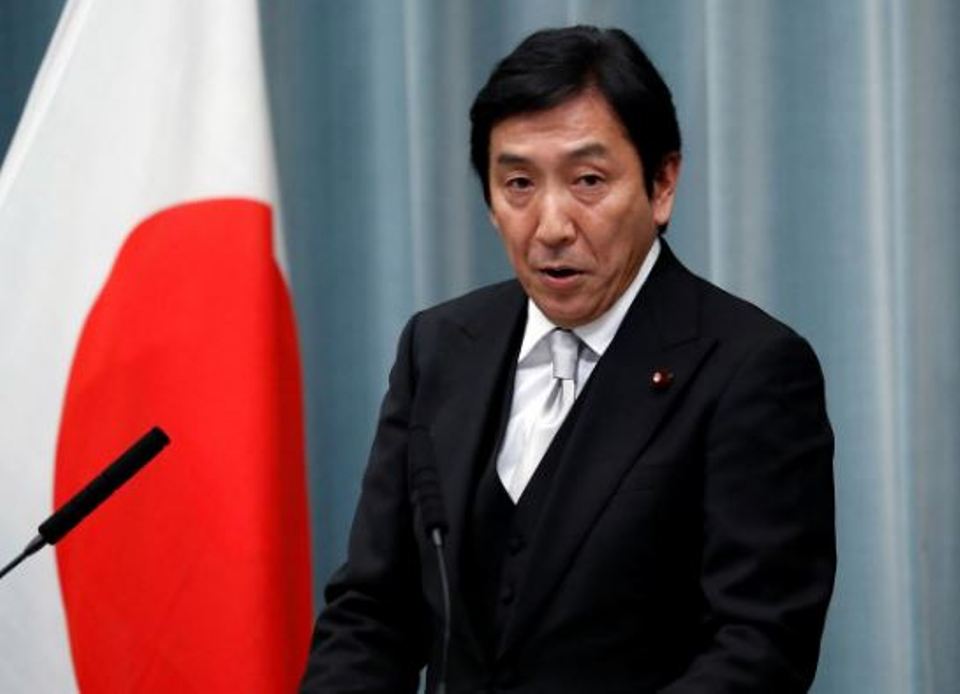 TOKYO, Oct. 25: Japanese Trade Minister Isshu Sugawara stepped down from his post on Friday amid allegations that he violated the election law by giving a supporter in his Tokyo constituency a cash handout as well as gifts to his supporters, media reports said.

Japan's public offices election law prohibits politicians from making donations to voters in their home constituencies, and, as such, opposition party members have been vehemently calling for Sugawara to step down, Xinhua News Agency reported.

Sugawara, 57, who was only appointed to his Cabinet position last month, according to allegations made by the Shukan Bunshun weekly magazine, offered 20,000 yen (184 U.S. dollars) to a bereaved family in mid-October.

Sugawara, whose office also sent flowers to the funerals of numerous bereaved families this year according to the magazine, said he was planning to explain himself in parliament on Friday, but opted to resign so as not to delay a parliamentary session.

After a Cabinet meeting Friday, however, Sugawara told a regular press briefing that he is still trying to determine whether or not he did indeed break Japan's election law as has been alleged.

Adding to his and Abe's ruling Liberal Democratic Party's woes, Sugawara, who is serving his sixth term as a lower house lawmaker, is also potentially in hot water for allegedly handing out free melons and crabs as gifts to his supporters in another scoop carried in the Shukan Bunshun.