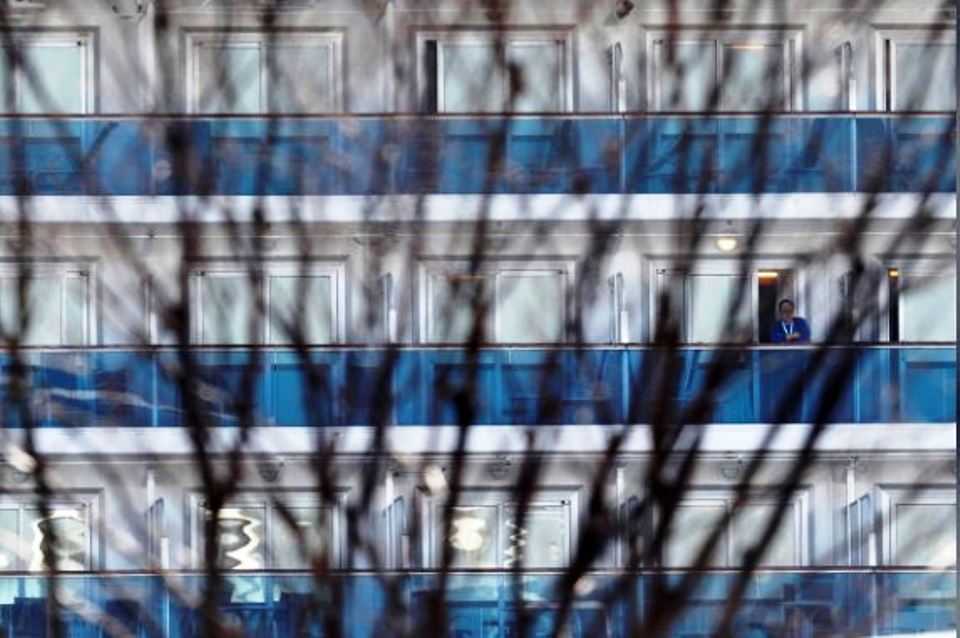 TOKYO, Feb 24:  A panel of Japanese medical experts on Monday sought to play down deepening criticism of the government’s handling of a coronavirus outbreak on a cruise ship while acknowledging mistakes were made.

Confirmed cases on the British-registered Diamond Princess have reached 691 with three deaths since the ship docked at Yokohama port on Feb. 3.

The United States, Canada, Australia, and other countries evacuated their citizens from the ship before the end of a two-week quarantine period and are now imposing new quarantine or travel restrictions on those passengers.

Since the ship’s quarantine ended on Feb. 19, passengers who have disembarked, most of them Japanese but including some foreigners, have been asked to stay at home and avoid public transport.

One Japanese passenger has a confirmed infection, while new cases have sprung up among returned Australians, Britons, and Americans.

“We could have done better, but that’s common sense,” Shigeru Omi, president of the Japan Community Healthcare Organization, and a government adviser on the crisis said at a press briefing.

“No operation is perfect.”

But that relatively forgiving assessment is in contrast to growing criticism of how Japan handled the quarantine, just months ahead of the Tokyo 2020 Olympics.

The United States Centers for Disease Control and Prevention (CDC) said the quarantine had not been sufficient to halt contagion.

Some critics have said that by attempting a quarantine on the ship, Japanese officials essentially turned the boat into a floating incubator for the coronavirus.

The experts assembled on Monday, at a news conference for foreign media, did not accept assertions that the ship quarantine had been a failure.

They pointed to preliminary data showing that cases among Diamond Princess passengers appeared to peak on Feb. 7 before tailing off, evidence they contend was proof that the isolation strategy worked.

Cases among the crew continued to grow, however.

Evaluation of what authorities could have done better would have to wait until the crisis has subsided, Omi said.

“We are in the middle of a fight now,” he said.

ACHHAM, May 1: A woman who was being treated in the isolation ward at the District Hospital Achham has died on... Read More...