Japan fights back to shock Germany 2-1 in World Cup 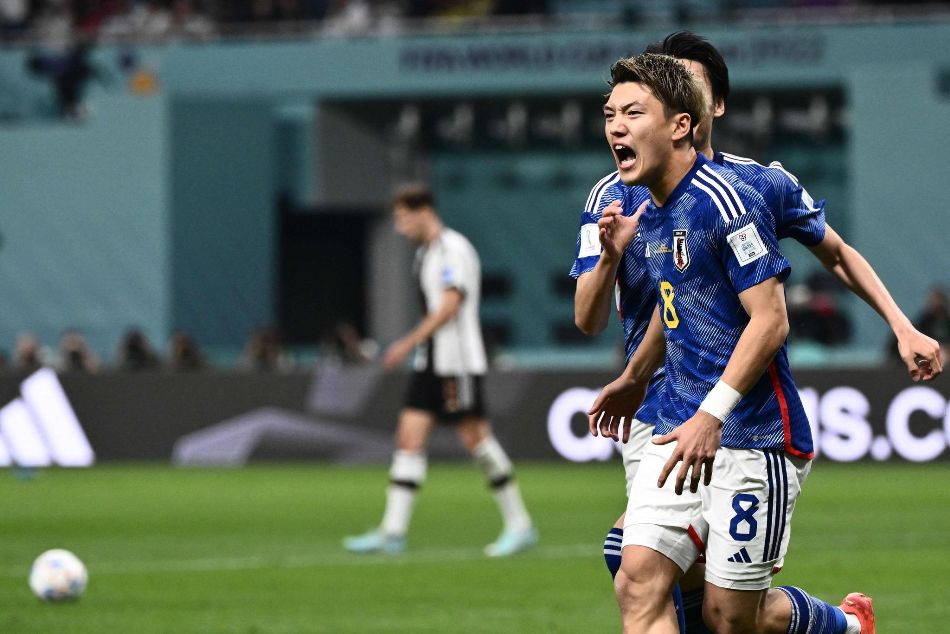 DOHA, Nov 23: One day after Saudi Arabia pulled off a 2-1 upset over Lionel Messi and Argentina, Japan did the same to Germany, the New York Post reported.

According to the NY Post, the Germans dominated the first 74 minutes of the game, surrendering only one shot on goal while getting nine of their own, scoring one on a 33rd-minute penalty from Ilkay Gündogan.

The whole game changed, though, when Takumi Minamino subbed in for Japan, added the Post. “One minute after he entered the game, he scored an equalizing goal after his first shot attempt was saved.”

Eight minutes after leveling the game, Japan added a second in the 83rd minute on a Takuma Asano goal which he roofed into the net past keeper Manuel Neuer. Both Japanese goals were scored by substitutes, added the NY Post.

It gives Japan an early advantage in Group E, which also includes Costa Rica and Spain.

RUSSIA, Feb 5: Many thought the football craze in Russia would not last and the shiny new stadiums built for... Read More...