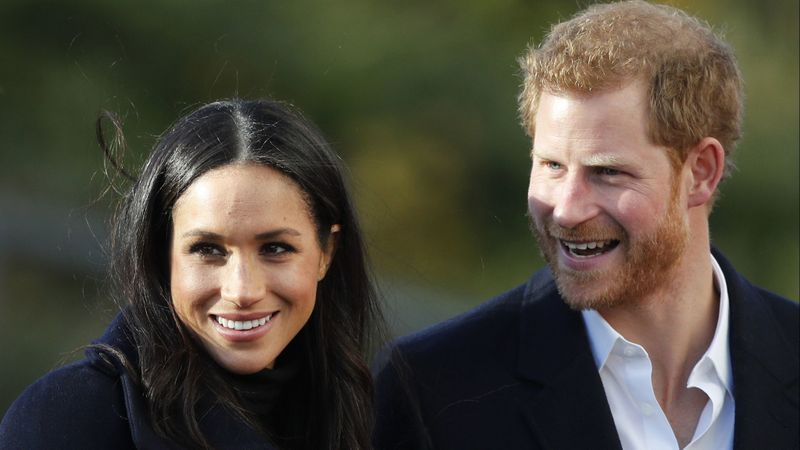 WINDSOR, May 6: Meghan, the Duchess of Sussex and wife of Britain’s Prince Harry, gave birth to a boy on Monday, the seventh-in-line to the throne and described by his proud father as “absolutely to die for”.

The baby, who has not yet been named, was born in the early hours of the morning weighing 7 lbs 3oz (3.2 kg). Both Meghan and the baby, the couple’s first child, were both healthy and well, the palace said.

“How any woman does what they do is beyond comprehension but we’re both absolutely thrilled and so grateful to all the lovely support from everybody out there,” a smiling Harry told reporters in Windsor, west of London where the couple live.

Harry, Queen Elizabeth’s grandson, was present for the birth and Doria Ragland, Meghan’s mother, was also with the couple at their home, Frogmore Cottage, on the estate of Windsor Castle where they married in May last year.

The queen and other members of the royal family were delighted by the news, the palace said.

“Wishing you all the best at this happy time,” she told the royal couple on Twitter.

The baby is the eighth great-grandchild of the 93-year-old queen, the world’s longest-reigning monarch, and could be entitled to hold joint British and American citizenship according to nationality rules.

However, the child will not automatically be a prince or a princess and any such title would have to be bestowed by the queen by issuing what is known as a letter patent.

Albert, Philip, Arthur and James are the favourite names for the child, according to bookmakers.

Unlike Harry’s brother Prince William and his wife Kate, who posed for massed photographers outside a London hospital just hours after their three children were born, Harry and Meghan are expected to take part in only a limited photo call in the grounds of Windsor Castle, within a few days of the birth.

For some the child’s birth will represent a significant moment for the monarchy, becoming the first mixed race baby born into a senior position in British royalty, according to royal experts.

“It’s symbolic of a more modern monarchy. It appeals to people across the world,” royal biographer Claudia Joseph told Reuters. “They will be able to identify with the royal family as never before.”

Others note however that Meghan, whose mother is African-American and father is white, has been the target of racist commentary on social media.

WINDSOR, May 9: Britain’s Prince Harry and his wife Meghan announced on Wednesday they had named their newborn son Archie... Read More...

WINDSOR, May 7: A day after the birth of their baby boy to a global fanfare, Prince Harry and his... Read More...