It may take few more days to see improvement in weather: DHM 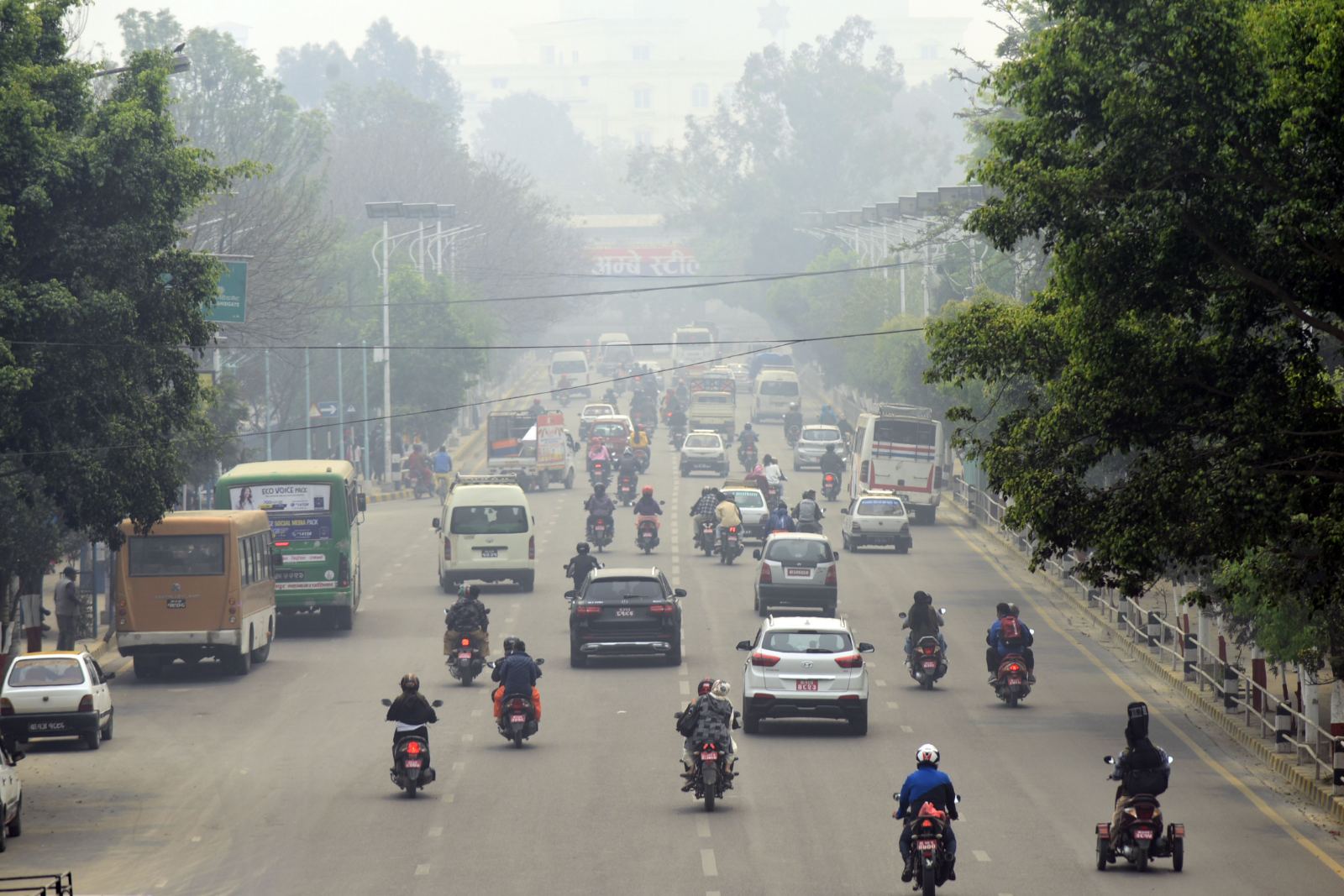 Department of Hydrology and Meteorology urges all to take necessary precautions

KATHMANDU, March 30: The Department of Hydrology and Meteorology (DHM) has said that it might take a few more days to see improvements in weather across the country.

A large part of Nepal’s atmosphere has been blanketed with hazardous haze since the past few days. According to the meteorologists and environmentalists, Nepal is witnessing thick haze and smog in its lower atmosphere due to wildfires in various regions of the country.

Cities like the Kathmandu Valley, where the level of air pollution was already high, are witnessing thick smog with a sharp decline in visibility. General public have been complaining of burning eyes and breathing problems.

The DHM has urged people in the Kathmandu Valley and other cities where the air quality is unhealthy due to pollution to stay inside and avoid outdoor activities unless absolutely necessary.

The government on Monday decided to close the schools and colleges in the Kathmandu Valley for four days in view of the deteriorating air quality.

SHANGHAI, July 9: Air pollution has caused an estimated 49,000 deaths and $23 billion in economic losses in the cities... Read More...

UNITED NATIONS, Oct 31: When it comes to air pollution, humanity has been kicking the can down the road for... Read More...

Refinance loans of Rs 8.99 billion given to pandemic-hit businesses during mid-July and mid-November
59 minutes ago