IT bill tramples on freedom of expression: Oppn MPs 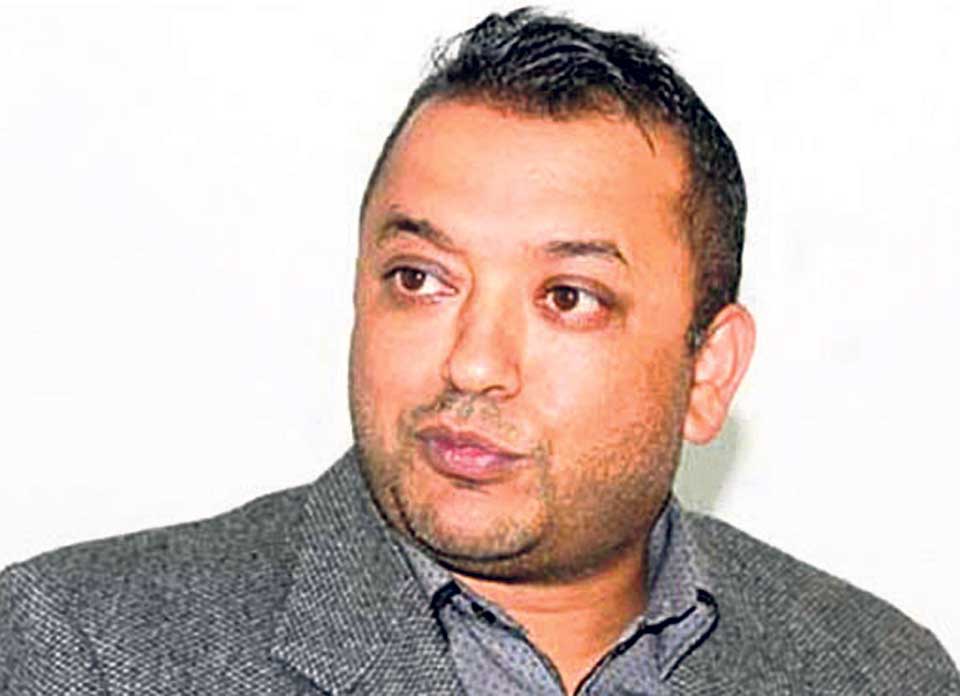 KATHMANDU, Feb 23: Opposition lawmakers have demanded amendments to the Information Technology Bill, stating that it will constrain freedom of speech and online expression. They were taking part in deliberations on the bill in the House of Representatives, Friday.

Main opposition Nepali Congress (NC) lawmakers flayed the government for positioning itself to suppress criticism purportedly in the name of social media regulation, and for trampling on the freedom of expression guaranteed by the constitution.

“The bill clearly states that its purpose is to regulate social media although the government claims it is only bringing such media within the tax net,” said NC lawmaker Gagan Thapa.

Comparing the bill to then king Gyanendra's move barring mobile phone use, Thapa said the government's intentions were questionable . “The prime minister is given to mocking others every day but if the general public raises questions about him they would be punished under this bill,” said Thapa.

He also criticized the bill for failing to address the issue of cyber terrorism and said it contradicts various other laws recently endorsed by parliament including privacy laws and the Muluki Codes. He also asked, "What does the government think it is going to do if social media operator companies don't bother to come for registration within Nepal?'

Another NC lawmaker, Pushpa Bhusal, also came down heavily on the bill. “The state cannot make any law to restrain political thought but this bill ignores the right to information and communication and the constitutional guarantee of freedom of expression,” she said.

Bhusal also stressed that social media records can be documented instead of forcing them to register.

Dila Sangroula of NC termed the bill an attack on democracy and a sign of autocracy . “What kind of era does the government want to usher in through the banning of social media?" he asked. He demanded that the bill be amended .

However, lawmakers from the ruling Nepal Communist Party (NCP) defended the bill, claiming that it addresses the need for cyber security and concerns over character assassinations through social media.

“Social media have become not only a communications medium but also a business . Regulation of such media has become urgent to make them feel more responsible ,” said Yogesh Bhattarai of NCP.

Mahesh Basnet, also of the NCP, demanded the regulation of online payment systems through the bill, keeping in view the government's focus on online payments.

In response, Minister for Communication and Information Technology Gokul Baskota claimed that the government has tried to regulate vulgar content and cyber bullying through the bill. “If someone sees this bill as the arrogance of a two-third majority we are not in a position to persuade them otherwise,” said the minister.

The lower house has endorsed a proposal to allow MPs to register amendments to the bill within 72 hours from Friday afternoon.