Iranian lawmaker says his country doesn’t want war with US 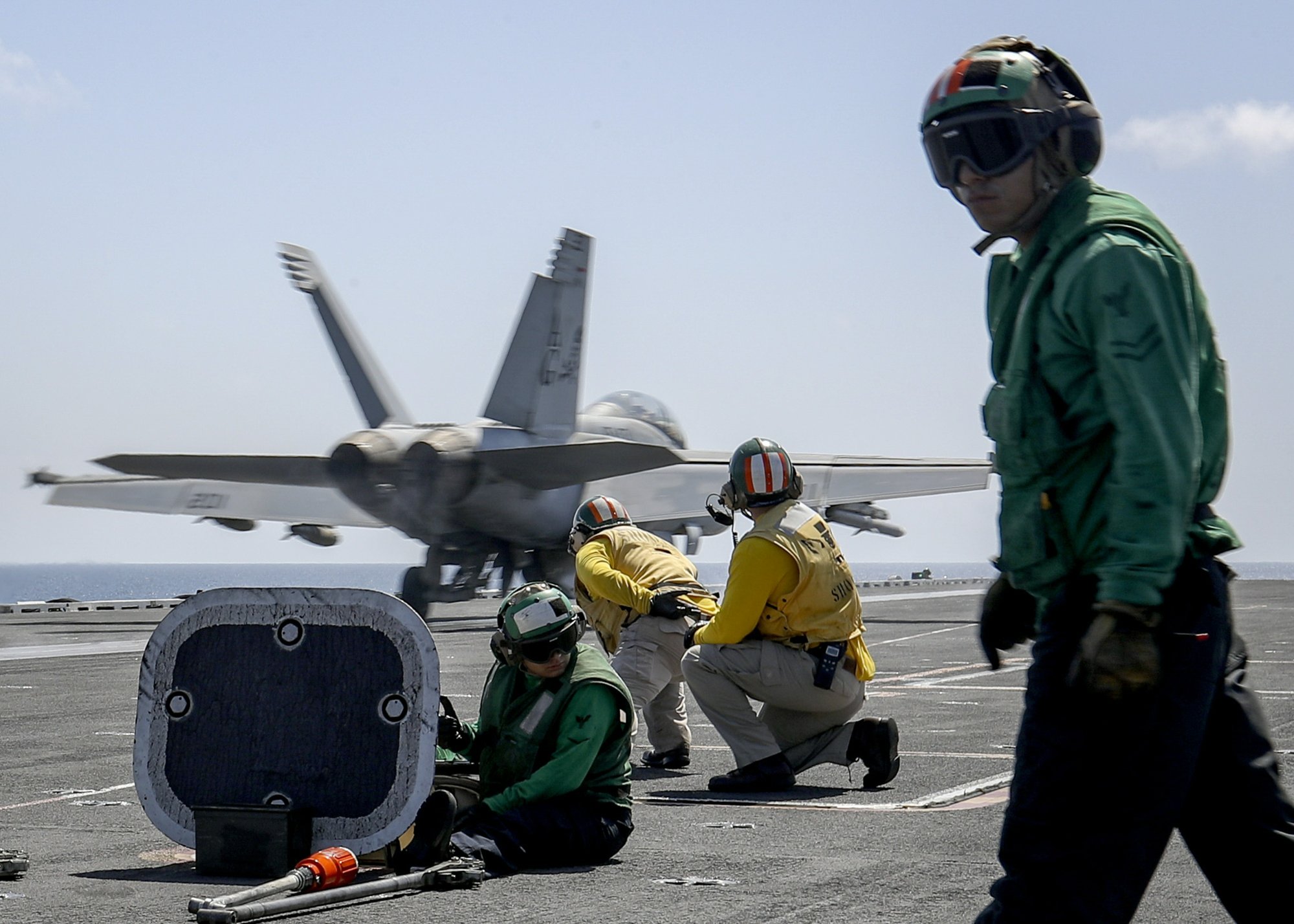 TEHRAN, May 22: Iran will “under no circumstances” enter a war either directly or indirectly with the United States, a prominent reformist Iranian lawmaker said Wednesday, as both Washington and Tehran try to ease heightened tensions in the region.

The reported comments by Heshmatollah Falahatpisheh come after the White House earlier this month sent an aircraft carrier and B-52 bombers to the region over a still-unexplained threat it perceived from Iran.

Since that development, Iran has announced it will back away from the 2015 nuclear deal with world powers, an accord that President Donald Trump pulled America out of a year ago. The United Arab Emirates, meanwhile, alleged that four oil tankers were sabotaged off its coast, and Iranian-allied rebels in Yemen have launched drone attacks into Saudi Arabia.

Falahatpisheh’s comments, reported by the semi-official ILNA news agency, carry additional heft as he serves as the chairman of the Iranian parliament’s national security and foreign policy commission.

“Under no circumstance will we enter a war,” Falahatpisheh said, according to ILNA. “No group can announce that it has entered a proxy war from Iran’s side.”

Since Iran’s 1979 Islamic Revolution, Tehran has worked to leverage relationships with the Lebanese militant group Hezbollah, Hamas in the Gaza Strip and others to counter what it perceives as the threat from America’s vast military presence across the Mideast. Analysts believe that if attacked, Iran could rely on those militant groups to target American troops, Israel and other U.S. allies in the region.

On Monday, Iran announced it had quadrupled its production capacity of low-enriched uranium. Iranian officials made a point to stress that the uranium would be enriched only to the 3.67% limit set under the 2015 nuclear deal with world powers, making it usable for a power plant but far below what’s needed for an atomic weapon.

But by increasing production, Iran soon will exceed the stockpile limitations set by the nuclear accord. Tehran has set a July 7 deadline for Europe to set new terms for the deal, or it will enrich closer to weapons-grade levels in a Mideast already on edge.

The U.S. Air Force announced Wednesday that a B-52 bomber deployed to America’s vast Al-Udeid Air Base over the tensions took part in a formation flight with Qatari fighter jets. That come as Qatar has grown closer to Iran after facing a nearly two-year boycott by four Arab nations also allied with the U.S.

“This flight was conducted to continue building military-to-military relationships” with Qatar, the Air Force said.

Iran's Zarif rules out talks with U.S. over a new nuclear deal

Iran’s unique political-religious system and government appears strong enough to withstand US pressure and to ride out the economic difficulties Read More...