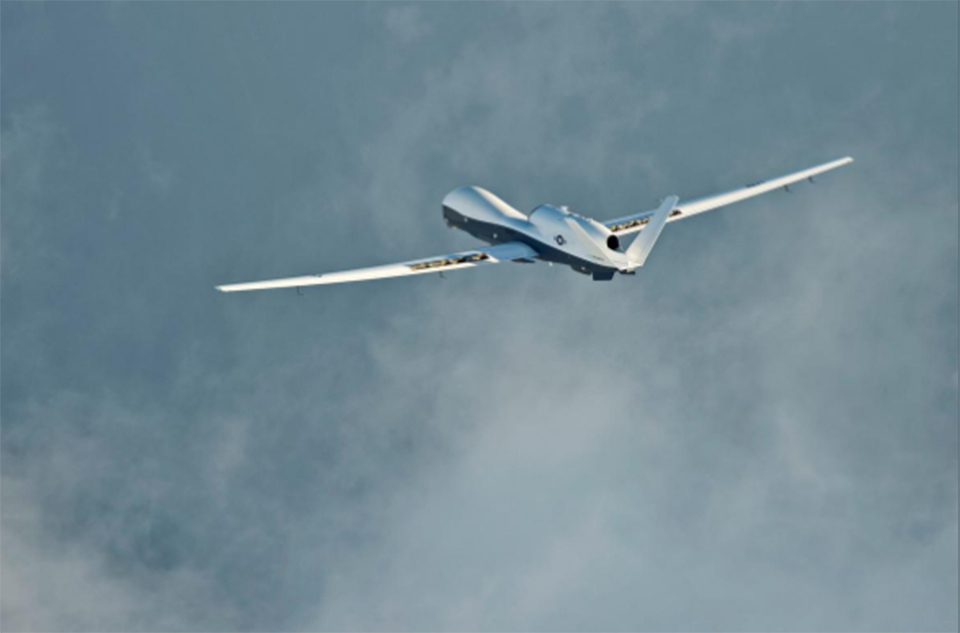 DUBAI/WASHINGTON, June 20: Iran has shot down a U.S. drone which the elite Revolutionary Guards said on Thursday was flying over southern Iran, raising fears that a major military confrontation could erupt between Tehran and Washington.

Guards website Sepah News said the “spy” drone was brought down over the southern Iranian province of Hormozgan, which is on the Gulf.

While Iran’s state news agency IRNA carried the same report, identifying the drone as an RQ-4 Global Hawk, a U.S. official said a U.S. Navy MQ-4C Triton had been shot down in international airspace over the Strait of Hormuz.

The MQ-4C Triton’s manufacturer, Northrop Grumman, says on its website that the Triton can fly for over 24 hours at a time, at altitudes higher than 10 miles, with an operational range of 8,200 nautical miles.

Earlier, a spokesman for the U.S. military’s Central Command, Navy Captain Bill Urban, said no U.S. aircraft were flying over Iran on Wednesday.

The U.S. military has in recent days confirmed an attempt by Iran to shoot down a U.S. drone last week as well as the successful shooting down of one on June 6 by Iran-aligned Houthi forces in Yemen.

A senior Iranian security official said on Wednesday Iran would “strongly respond” to any violation of its airspace.

“Our airspace is our red line and Iran has always responded and will continue to respond strongly to any country that violates our airspace,” the semi-official Tasnim news agency quoted the secretary of Iran’s Supreme National Security council as saying.

Tension between Iran and the United States has spiked since last year when President Donald Trump withdrew from a 2015 nuclear deal between Iran and major powers and reimposed sanctions on it.

Concern about a military confrontation has increased since attacks on two oil tankers in the Gulf of Oman last week and on four tankers off the United Arab Emirates on May 12, both near the Strait of Hormuz, a major conduit for global oil supplies.

The United States and its regional ally, Saudi Arabia, blamed Iran for the incidents. Iran has denied responsibility.

The U.S. military has sent forces, including aircraft carriers, B-52 bombers and troops to the Middle East. However, Trump said he does not seek war with Iran.

Iran said last week that it was responsible for the security of the Strait of Hormuz, calling on American forces to leave the Gulf.

In protest at Trump’s “maximum pressure”, in May Iran said it would start enriching uranium at a higher level unless other European signatories to the nuclear deal protected its economy from the U.S. sanctions within 60 days.

GENEVA/WASHINGTON, July 18: The increased use of drones by Iran and its allies for surveillance and attacks across the Middle... Read More...