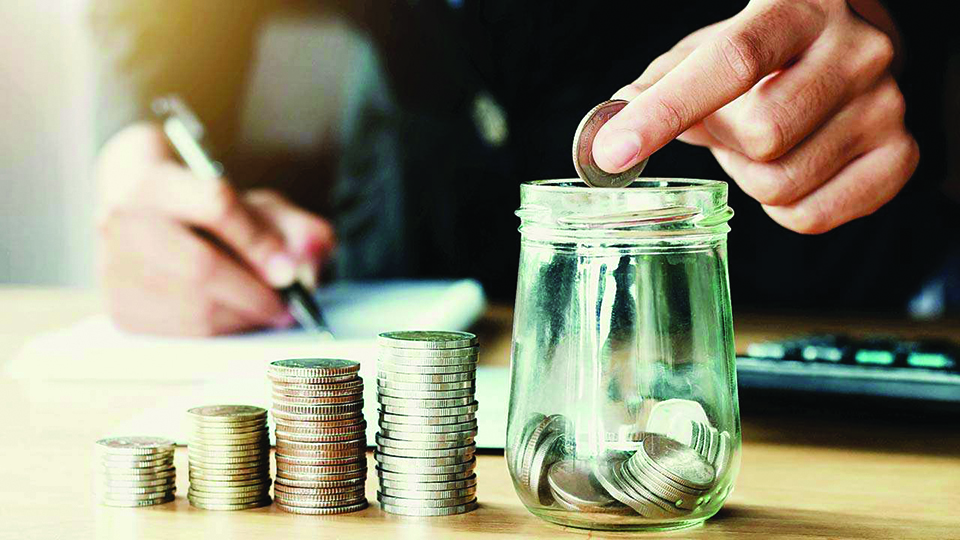 Maintaining trade balance is crucially important for protecting the country from the balance of payment crisis as the flow of foreign currency through development financing and remittance are fluid and volatile. Enhancement of export is the only way for reversing the current trend of burgeoning trade deficit which hinges on increased investment driven by favorable investment climate in the country. Investment may be from domestic or foreign sources which, in all cases, require easing the regulatory barriers and instilling appropriate incentive structure and motivation for business operation.

According to the World Investment Report (2018), published by UNCTAD, China is the biggest recipient of the foreign direct investment among developing Asia with a total inflow of USD 136.3 billion in 2017 followed by Hong Kong (104.3 billion), Singapore (62 billion), while the amount of such inflow remained at a level of USD 39.9 billion in India with fourth position among similar countries. China also tops among the countries sending the outflow of the investment. Thus it is apparent that sources of investment lie in our doorsteps but Nepal is still reeling under the vice of low investment trap inimical to achieving prosperity through development of industry and trade.

Comparable to other economies of South Asia, Nepal lies in the bottom rung as recipient of foreign direct investment, albeit third higher than Bhutan and Afghanistan but much lower in comparison to rest of South Asian countries. The cumulative foreign investment made in Nepal till the end of 2017-18 is merely USD 2.45 billion. This figure is lower than the foreign direct investment received by the Maldives and Sri Lanka in a single year, 2017.

Government of Nepal has organized series of investment meetings from time to time in order to stimulate discussions on the need and potentials of attracting foreign investment in Nepal. Such two meetings were organized in Kathmandu in 2017 and April this year. Pledges were made by the potential investors during the meetings for bringing foreign direct investment in projects identified by the government. However, realization rate of such promises is poor. During the investment summit of 2017, intents were given for bringing investment of USD 17 billion, of which only USD 4 billion (24 percent) worth of investment are in the pipeline of actualization. This time around government presented list of 50 projects and private sector came up with 27 projects whereby foreign investors have expressed interest in projects worth USD 28 billion. We are yet to see how much of it will really translate into action.

Nepal is surrounded by 1750 kilometers long borders in three sides with India and 1400 km border with China in the north. Based on the geographical proximity and size of economy, a simple gravity model of economics suggests that the level of investment from these two large and fast growing economies of Asia should be tremendous. Despite that the level of investment from China and India makes for 40 and 33 percent of the total foreign direct investment in Nepal, the investment in absolute terms is negligible in comparison to the outward investment made by these two countries. Preferential market access is available on both sides for Nepali products under the framework of bilateral trade treaties but export of goods is bare minimum and import is increasing at a faster pace year after year. Level of investment is not keeping pace with its true potentials which in turn is hampering the production and growth of export trade. Export incentives are biased in favor of overseas destinations rather than the neighboring countries.

Increasing investment in the manufacturing sector requires government interventions, particularly for improving regulatory environment and creating right kind of infrastructures and incentives for the investors. The complex regulatory regimes for administration of the private sector companies and enterprises should be made more simple, hassle-free and transparent. The government should make investment in road and energy infrastructures as the public goods that encourage investors to move into the hinterland with green-field investment. Promotion of healthy competition, control of monopolies and cartels, and establishment of a rule-based governance system backed by transparency, fairness, and accountability are the primary needs for instilling the confidence among potential investors.

Prosperity does not come out in vacuum. It needs a systematically developed plan and program that emphasizes in increasing production and productivity, linking production with employment opportunities and sharing benefits equitably to all sections of the society. Investment policy of the government should make a focus on these crucial elements in order to drive the country along the path of prosperity.

The author is the former secretary. Views are personal