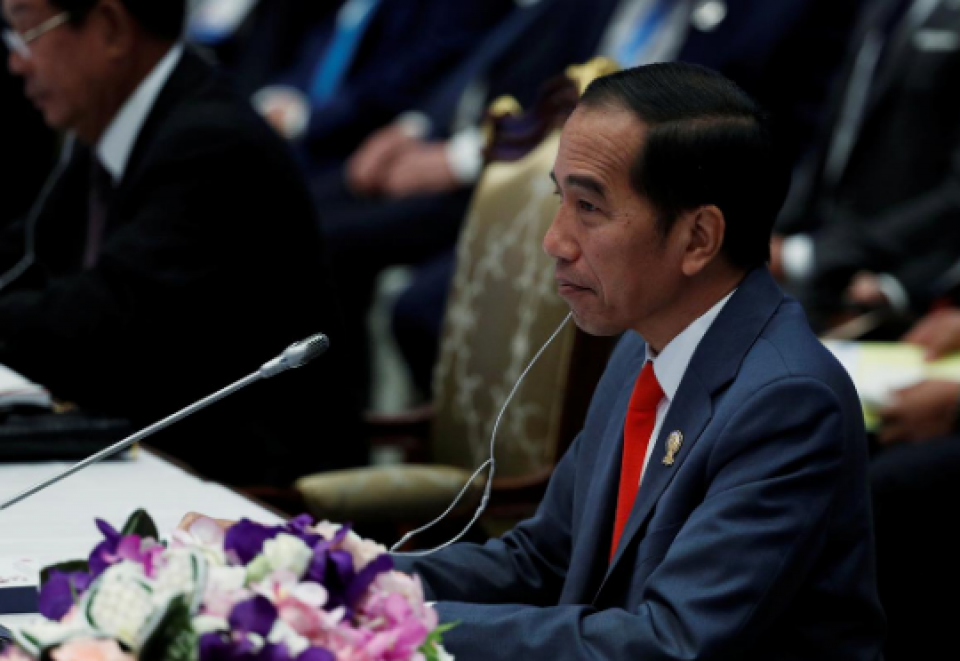 JAKARTA, Aug 26: Indonesia plans to move its capital to Borneo island from Jakarta, a crowded, polluted city on the north coast of Java island which is slowly sinking, the president said on Monday.

President Joko Widodo said it was urgent that relocation plans commence, although the capital would not physically begin to be relocated until 2024.

The new capital, which does not yet have a name, would be located in Borneo’s East Kalimantan province, near the existing Samarinda City and the port city of Balikpapan, important for coal and oil shipments.

“It is a strategic location at the center of Indonesia, close to growing urban area,” Widodo told a news conference at the Jakarta state palace.

Widodo said moving the capital would cost 466 trillion rupiah ($32.79 billion), of which the state would fund 19%, with the rest from public-private partnerships and private investment. The price tag includes new government offices and homes for about 1.5 million civil servants.

The president had earlier this month proposed to parliament to move the country’s administrative center to Kalimantan, the Indonesian side of Borneo island, a region known for rainforests, coal mines, orangutans and home to just over 16 million people.

Environmentalist groups, however, have expressed fears that building a new capital amid swaths of forests in Borneo could imperil the habitats of endangered wildlife.

The jungle island is home to numerous endangered species, including orangutans, sun bears and long-nosed monkeys.

Jakarta is one of the world’s most densely populated cities, home to more than 10 million people and three times that number when counting those who live in surrounding towns.

The city is prone to floods and is sinking due to subsidence, caused by millions of residents using up groundwater.

Widodo said the burden on Jakarta and Java island was already too heavy, with the island home to 54% of the 260 million population and generating 58% of Indonesia’s gross domestic product.

The government will submit a bill, and the result of a feasibility study, to parliament soon to obtain approval for the new capital, Widodo said. Planning Minister Bambang Brodjonegoro said land acquisition would start in 2020.

Indonesia is not the first Southeast Asian country to move its capital. In 2005, Myanmar’s ruling generals moved to Naypyidaw, a town in hills some 320 km (200 miles) away from the colonial era capital, Yangon. In the 1990s, Malaysian leader Mahathir Mohamad built an administrative capital in Putrajaya, about 33 km (20 miles) from Kuala Lumpur.

At least 23 people killed in an explosion at a fireworks factory near the Indonesian capital, Jakarta, reports say. ... Read More...

Kathmandu DAO urges hospitals to not create panic
20 hours ago