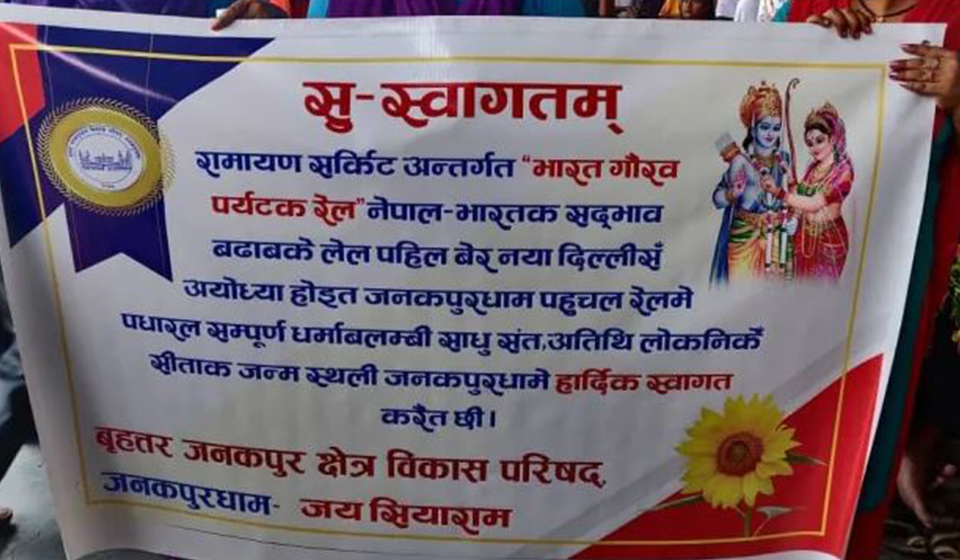 There are 600 religious tourists on the train. All of them will be accommodated in Janakpurdham on Thursday.

Dahal is guilty in SPP: UML Chairman Oli
37 minutes ago