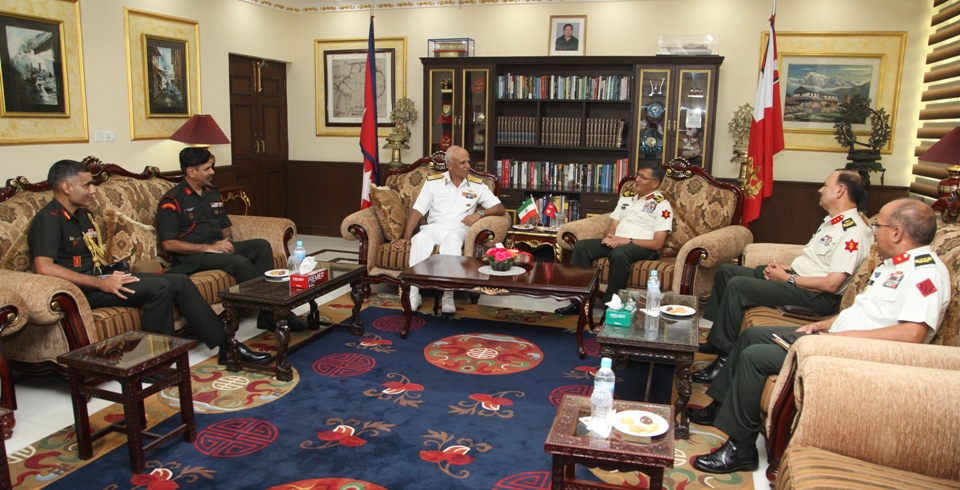 The team visited Western Division Headquarters at Pokhara as well as the prestigious Mountain Warfare School at Jomsom.

The National Defence College of India is a premier institute of its type in Asia, providing instruction to senior defence and civil service officers in the wider aspects of higher direction and strategy of warfare.