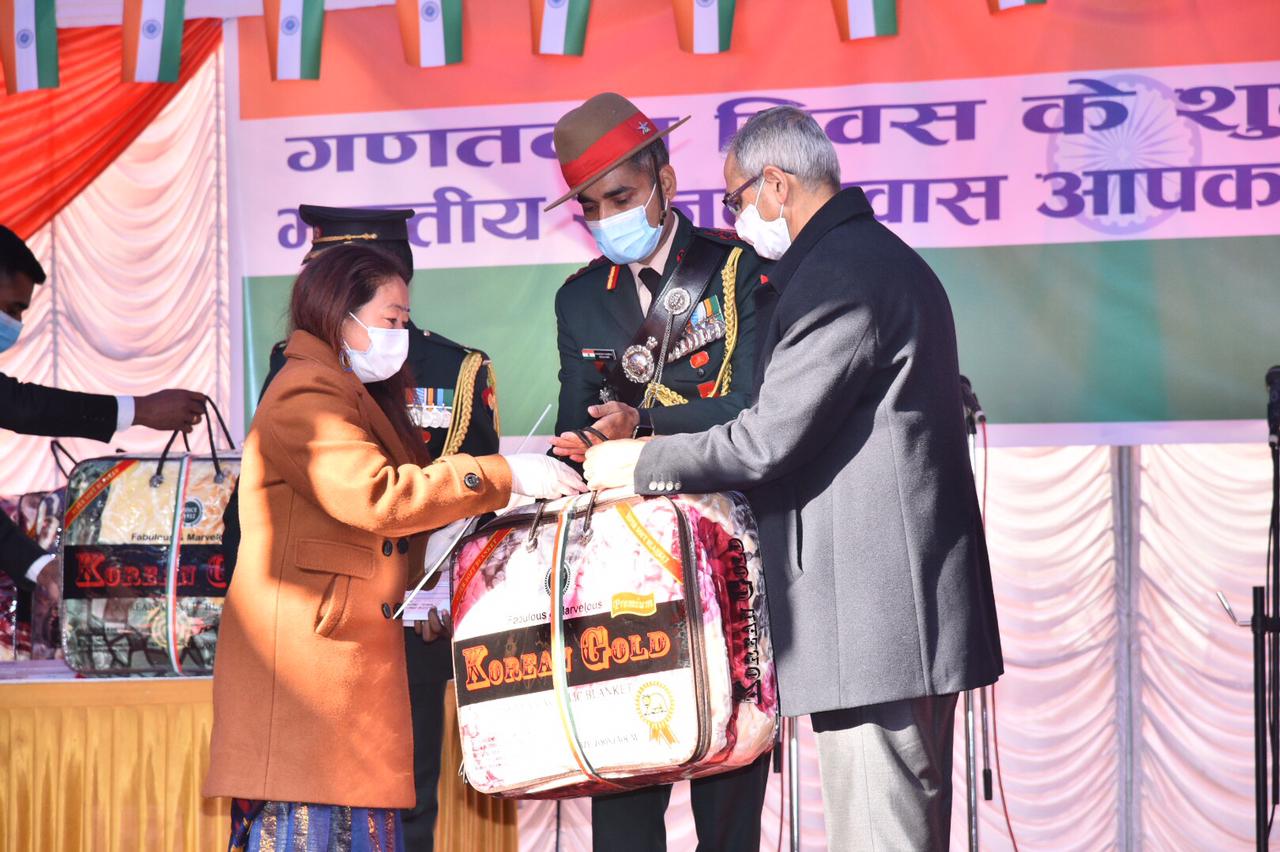 KATHMANDU, Jan 27: Indian Embassy in Kathmandu celebrated the 72nd  Republic  Day of India amidst various functions at the Embassy's premise on Tuesday.

The celebrations began with the hoisting of the national flag by  Ambassador  Shri  Vinay  Mohan  Kwatra who then read  out  the message of the  President of  India on the occasion. Ambassador Kwatra felicitated  Veer  Nari,  war widows  and  next  of  kins of deceased  soldiers  by disbursing  their dues  worth NRs. 3.68 crore and  a  blanket  to  each.

According to a press statement issued by Embassy,  books were gifted to  50  libraries and educational institutions spread across all the provinces of  Nepal. Later in the day,  the  Ambassador hosted a  reception at  India  House. Foreign  Minister Pradeep  Kumar  Gyawali graced the occasion as the  Chief  Guest.

On this occasion, India-Nepal Alumni  Network 'Sampark' along with website  www.samparkbharatnepal.com was launched  by  former President Ram  Baran  Yadav  in the presence of other distinguished alumni. The  event  was  attended by  prominent  leaders,  officials, artists, journalists  and public personalities who    studied  in  India.

They were felicitated for their significant contribution to strengthening people-to-people links between India and Nepal. During the occasion the  top  three  prize  winners of  ‘Maitri  Through  My  Lens  Photography  Contest’,  organized  by the Embassy  of India,  were  handed  over  certificates  and  cheques. 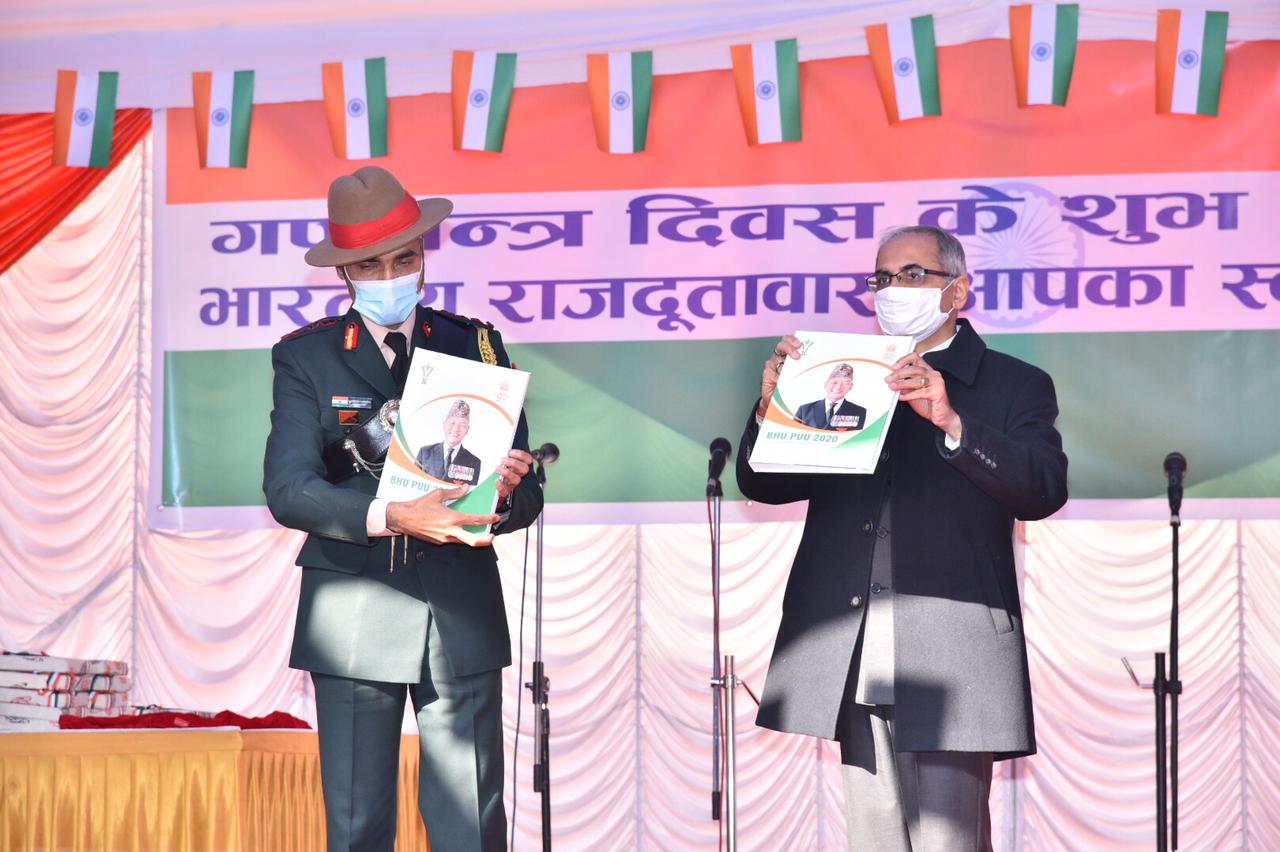 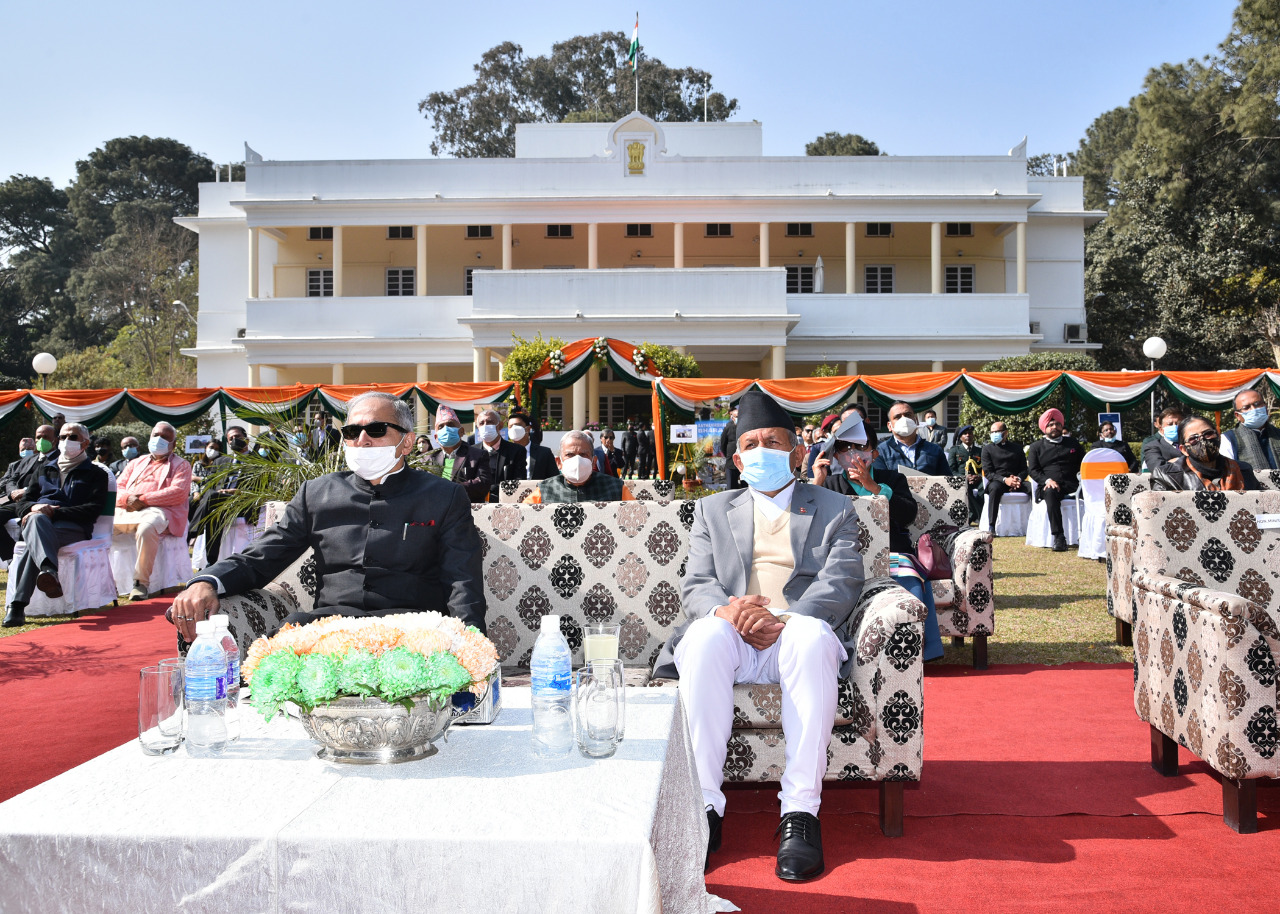 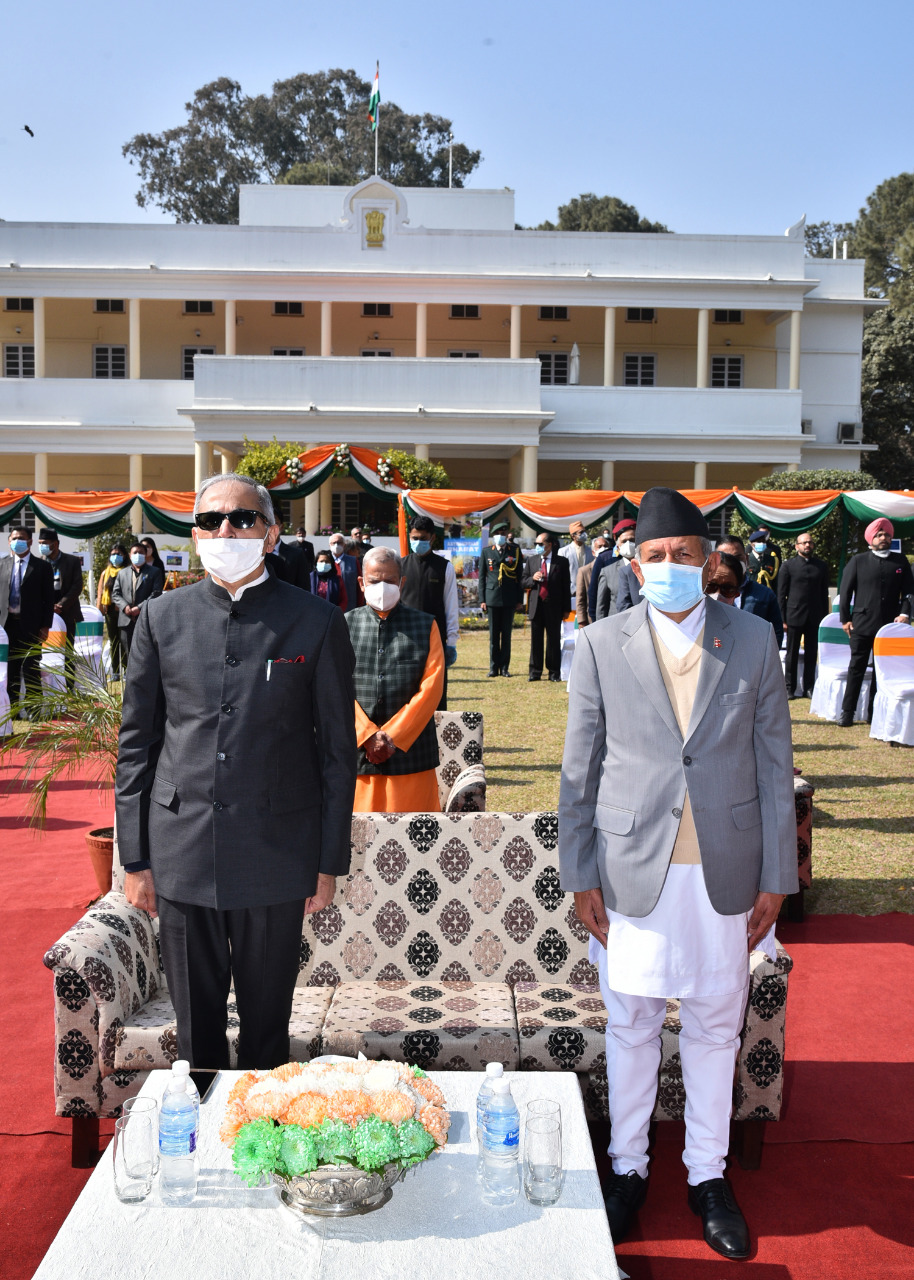 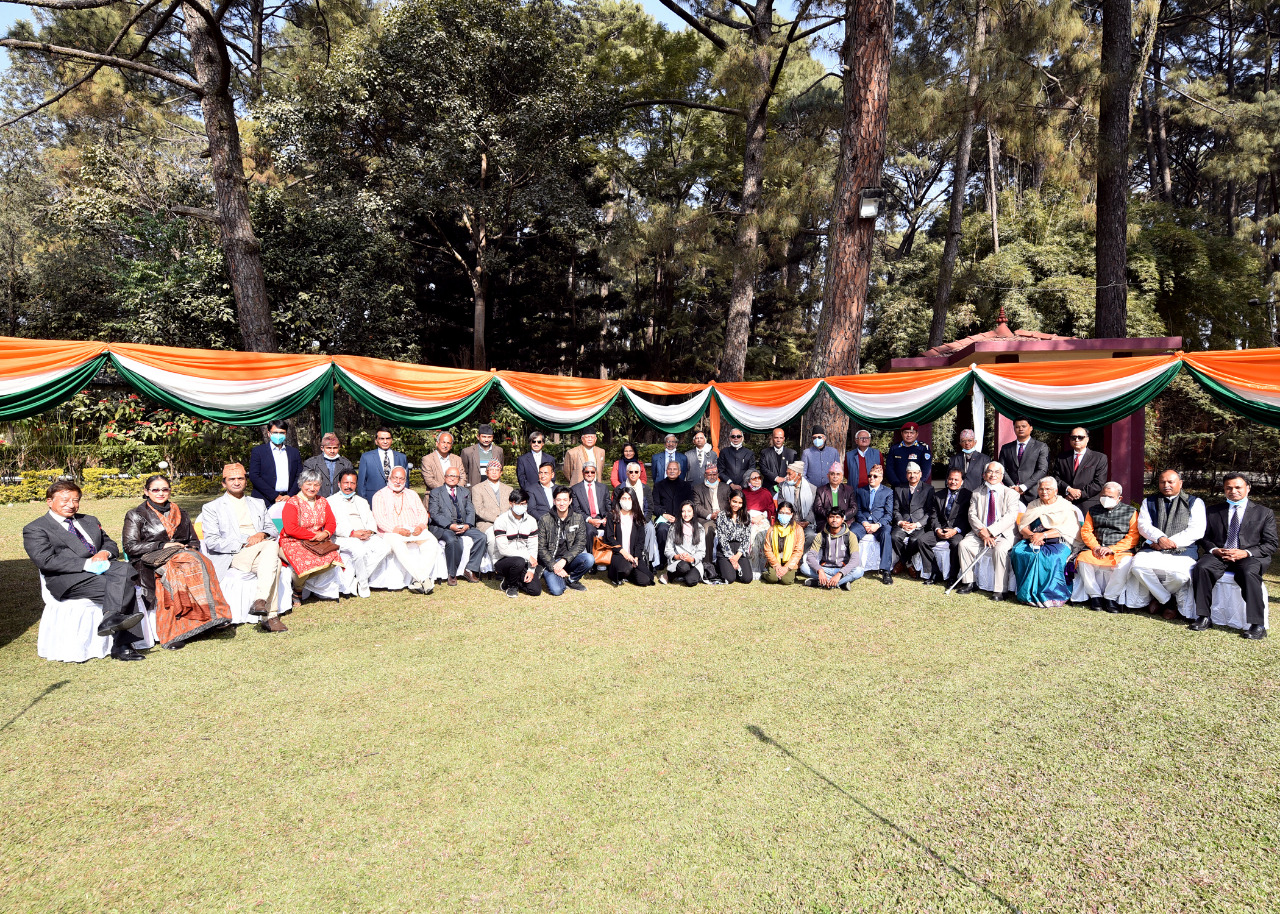