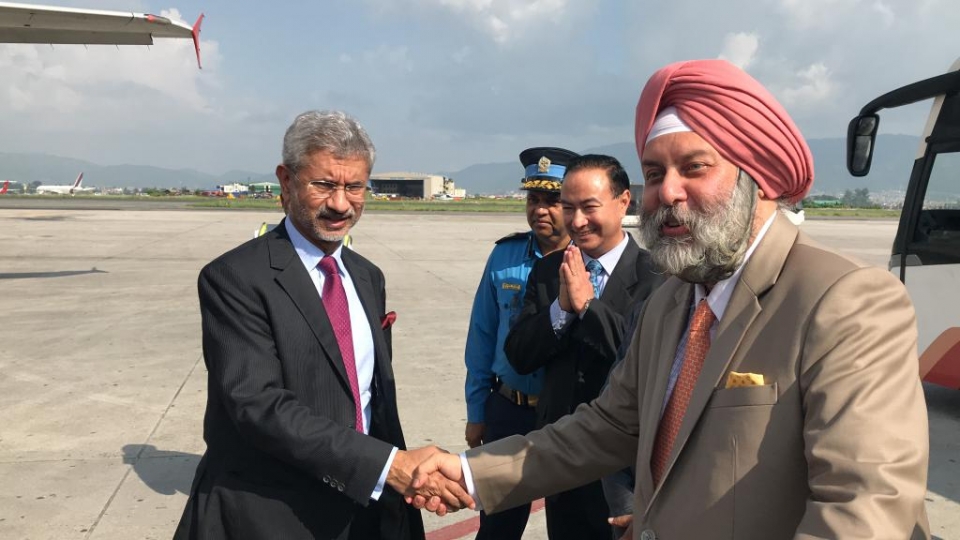 The joint commission meeting was co-chaired by Nepali Foreign Minister Pradeep Kumar Gyawali and Subrahmanyam, leading their respective delegations. The meeting, which was initially planned for Wednesday and Thursday, was cut short citing technical reasons. 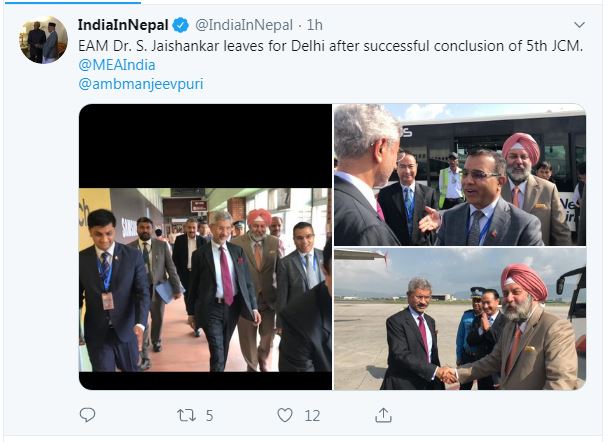 The foreign minister-level bilateral mechanism reviewed the entire gamut of bilateral relations with a specific focus on the areas of connectivity and economic partnership; trade and transit; power and water resources sectors; culture, and education.

Hearing on petitions against President today
34 minutes ago