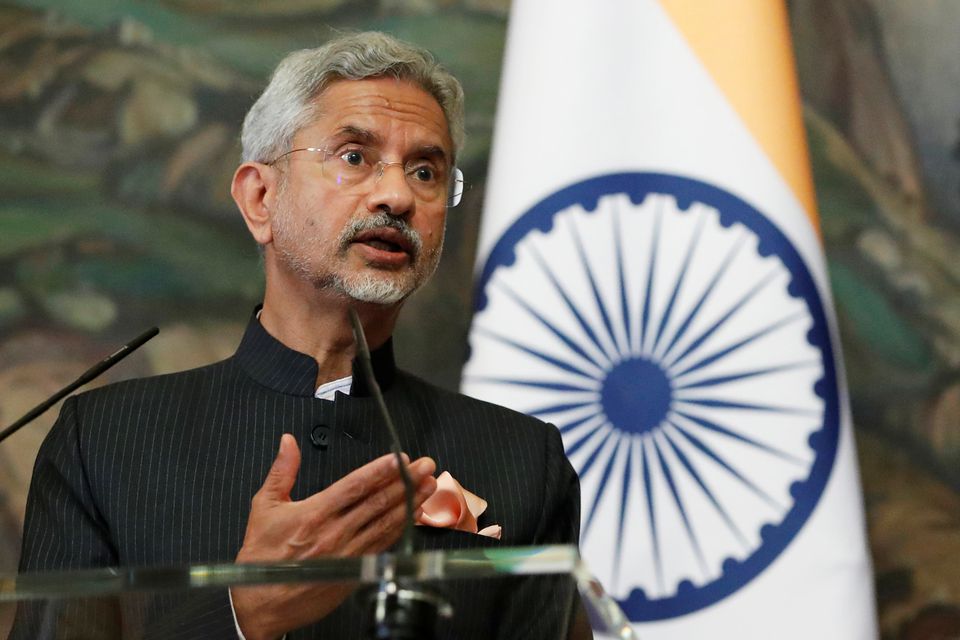 MUMBAI, July 14: The failure of China and India to resolve the standoff over their disputed border in the western Himalayas, despite an agreement last year, is not in the interest of either side, India's foreign minister told his Chinese counterpart on Wednesday.

In accordance with last year's pact, military commanders on both sides completed a pullout of troops, tanks and artillery from the Pangong Lake area in February in a first step towards full withdrawal from other friction points.

India's minister of external affairs, S Jaishankar, said friction in these other areas remained unresolved, however.

"(The minister) recalled that both sides had agreed that a prolongation of the existing situation was not in the interest of either side. It was visibly impacting the relationship in a negative manner," India's foreign ministry said in a statement.

Jaishankar and China's Wang Yi met at the sidelines of a gathering of foreign ministers in Tajikistan on Wednesday.

Thousands of soldiers have been facing off since April 2020 on the Line of Actual Control (LAC), or the de facto border, including at the glacial Pangong Lake, raising fears of a broader conflict between the two countries.

Both Indian and Chinese soldiers were killed in a clash in June last year - the first combat losses on the disputed border in more than four decades.

The two ministers agreed to seek a mutually acceptable solution to the problem and ensure stability on the ground by avoiding any unilateral action that could increase tension, the statement said.

NEW DELHI. Sept 5: India said on Saturday it has agreed with China to work towards reducing tensions along their... Read More...