India is not countering China's influence in Nepal, says Jaishankar 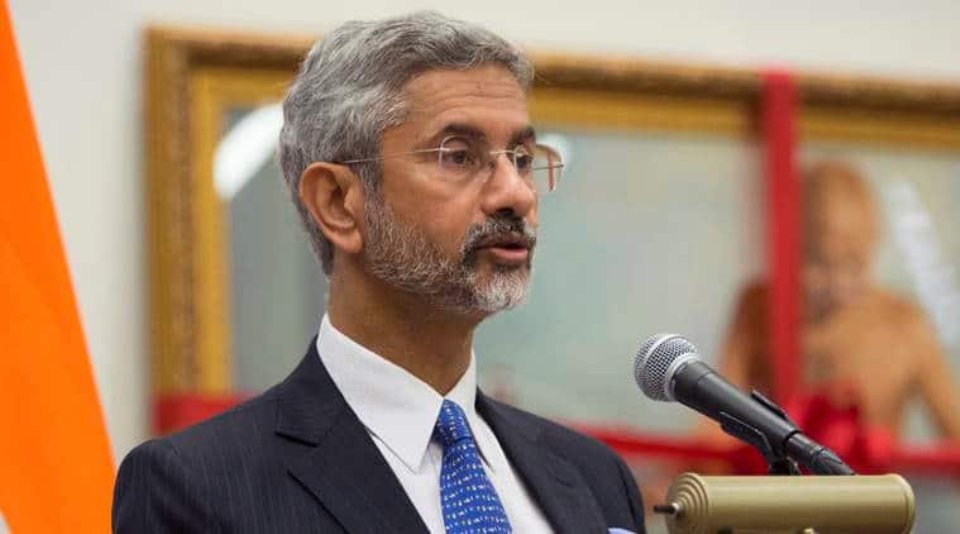 In his recent interview with Germany-based Spiegel Online, Jaishankar said that India is doing its best to enhance its ties with South Asia countries.

"Whatever we do, we're not doing to counter China's influence. Take China away for a moment: We would still be investing in Nepal, Bangladesh or Sri Lanka the way we do today. South Asia is lacking regional awareness and I fault India for it because as the largest country, it shoulders the largest responsibility. For the past five years, we have done our best to correct that mistake. The more connected South Asia is, the better it is for us too," he said.

Jaishankar said that India is not bothered by China's plan to build a new Trans-Himalayan Railway close to the Indian border.

"There are already two rail connections between India and Nepal, and in a few years, there will be five. Nepal's border towards India is open, towards China, not so much. Many Nepalese are coming to India looking for work. How does one compare those things?" he questioned.