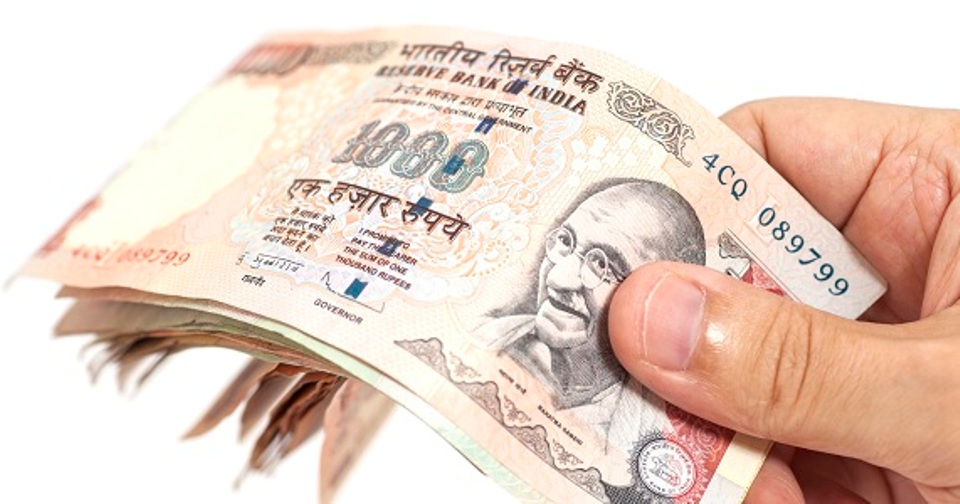 But three years down the line, India has not provided exchange facility to Nepal for millions worth of high denomination banknotes that have lost legal tender now.

India's reluctance to accept its demonetized currency from Nepal has not only turned such banknotes possessed by public into valueless paper, but also left the fate of millions of rupees even held by the banking sector uncertain.

According to the Nepal Rastra Bank (NRB), it has collected a total of 5.5 million Indian rupees of 1,000 and 500 denominations from the various bank and financial institutions (BFIs).

However, the government does not have any data suggesting the amount of the demonetized money that general public hold. While the agenda of currency swap has featured in many high-level meetings of ministers or senior officials between Nepal and India, New Delhi is yet to provide exchange facility for its demonetized currency in Nepal.

Nepal, however, has not given up the hope of getting the exchange facility from India.

During a meeting held with his Indian counterpart Nirmala Sitharaman on October 3 during his visit to India, Minister for Finance Yuba Raj Khatiwada again raised the issue of demonetized Indian banknotes in Nepal and urged the Indian government to provide the exchange service.

While India's Union Minister for Finance and Corporate Affairs reportedly assured her Nepali counterpart Khatiwada that the issue of demonetized currency in Nepal will be resolved based on a consensus between two countries, there has not been any headway toward addressing the issue so far, a senior official at Nepal's finance ministry told Republica, requesting anonymity as he is not authorized to speak with media.

“During high-level talks, India never rejects Nepal's requests. They respond the requests in a positive way,” he said. “But, in reality, they seemed to be reluctant to accept the demonetized currency,” the official added.

According to senior officials at the NRB, India never responded the formal requests to provide exchange facility in line with the limit proposed by an Indian delegation led by Reserve Bank of India (RBI) Executive Director Dipali Pant Joshi that visited Nepal in March 2017.

“India has not responded to our formal letters that we sent in 2017, agreeing the limit proposed by the delegation,” NRB Deputy Governor Chintamani Shiwakoti told Republica.

“There has not been any meaningful progress,” he said, adding that the central bank has already collected banknotes from the Nepali banking system.

Earlier in March 2017, the Indian delegation provided an offer of exchanging demonetized banknotes up to the limit of IRs 4,500 per person with a condition of putting in place a strong vetting system to avoid Nepal being used as 'a clearing house' to channel illegally amassed demonetized banknotes into Indian financial system.

However, Nepal rejected the offer then, demanding exchange facility for up to the amount that Nepalis were legally allowed to carry, i.e. IRs 25,000. Later on, Nepal sent two letters to the RBI and the Ministry of Finance and Corporate Affairs, stating that it would agree the limit offered by India. But, there has not been any formal response so far, according to the finance ministry officials.

Many Nepali business firms, which also held such banknotes, are believed to have already managed to exchange them in India.