Import of sugar halts for time being: PM Oli 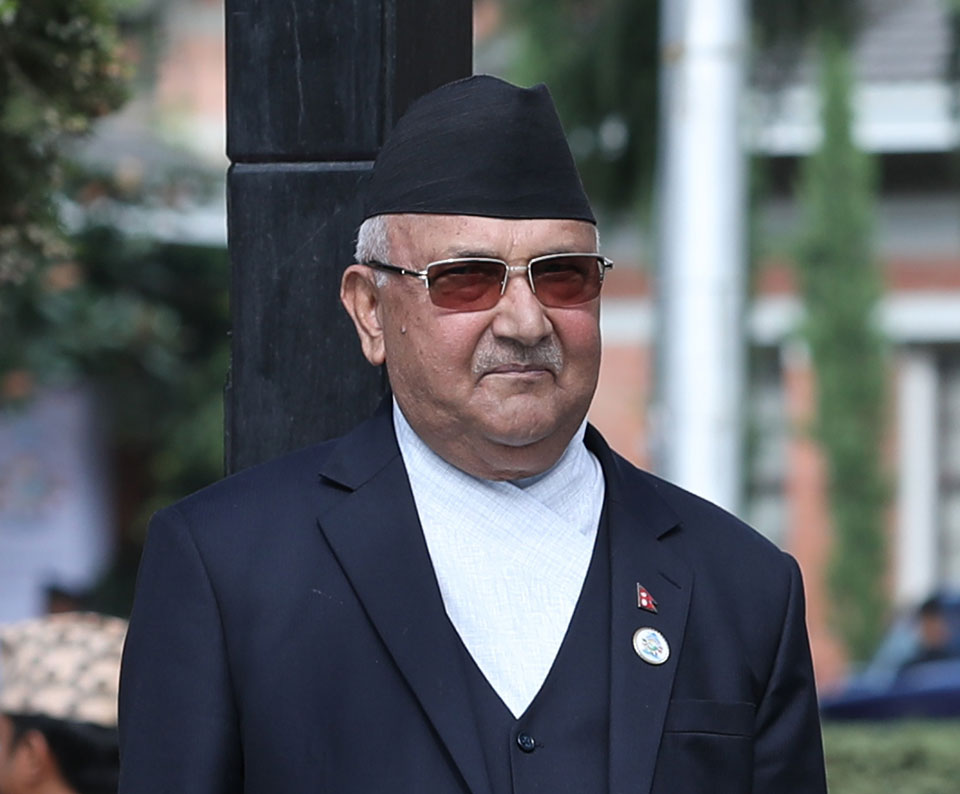 KATHMANDU, Sept 8: Prime Minister KP Sharma Oli has said that the import of sugar would be halted for time being as there was adequate stock in the country.

PM Oli came of this view at an interaction with sugarcane farmers and sugar mill operators at his official residence, Baluwatar, this evening.

He noted that the decision was made after receiving the complaints from the sugar producers that the domestic production failed to compete with sugar imported from Pakistan and other countries in cheaper prices.

PM said, "Even the import of the sugarcane will be halted from the next season. The locally grown sugarcane should not go in vain."

Present in the programme were Minister for Finance Dr Yubaraj Khatiwada, Minister for Industry, Commerce and Supplies Matrika Yadav and Minister for Agriculture, Livestock Development Chakrapani Khanal, among others.