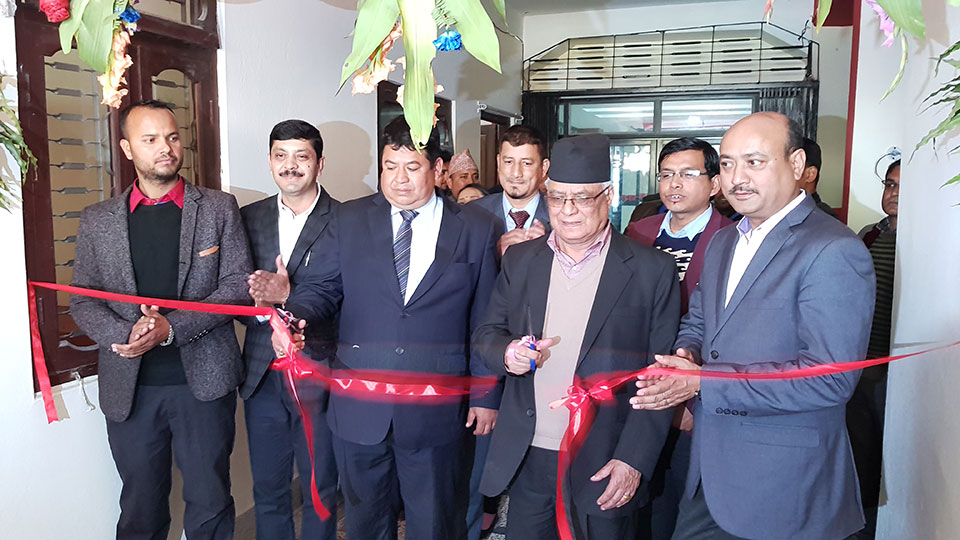 The company established one branch in Damak of Jhapa, the other in Sunsari and another sub-branch in Biratchowk of Morang.

Speaking at the inaugural ceremony, executive committee members Shree Dhakal and Pandey said the insurance company has been providing services to the people across the country in prompt  easy and credible manner through its nation-wide branches.

With these branches, the company has now 26 branches, three sub branches and 10 service counters in the country.

Local industrialists, businessmen, chiefs of banks, financial institutes, insurance companies and people in general were present in the program.

How safe are pubs and restaurants?
5 hours ago

Can the pandemic inspire growth of robotics and automation in Nepal?
6 hours ago

One arrested on charge of human trafficking
12 minutes ago