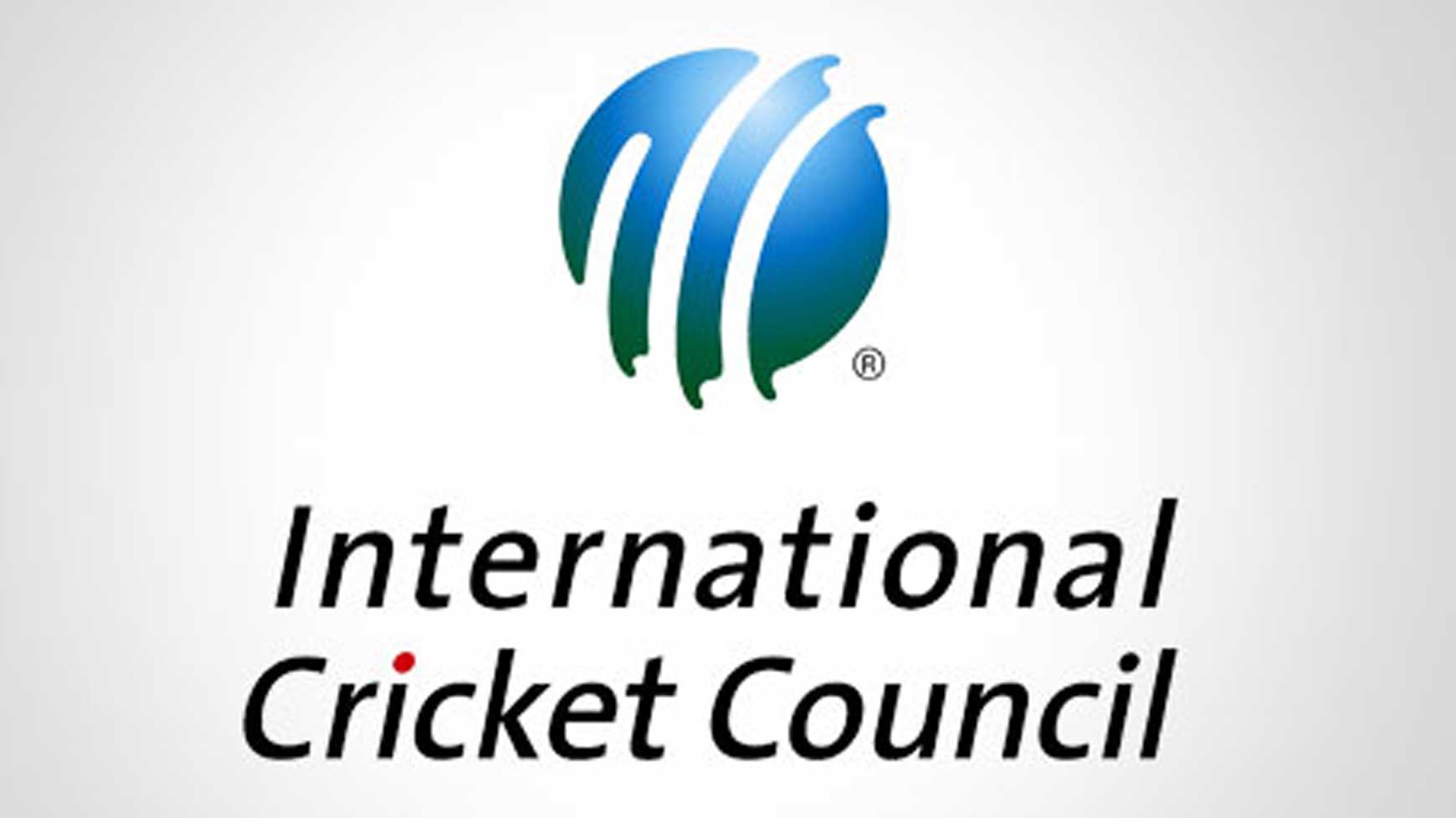 KATHMANDU, July 4: The Selection Committee under the International Cricket Council (ICC) has announced the names of players in the Nepali National Cricket team going to play the preparation match in United Kingdom.

Nepal is to play two matches of the World Cricket League Championship with Netherlands there in August. The Nepali team is going to the UK for its practice. ICC selected the Nepali team at its own initiation at a time when Cricket Association of Nepal (CAN), the authorized body of cricket, is under suspension. RSS