I hope one day to get a best actor Oscar: Jackie Chan 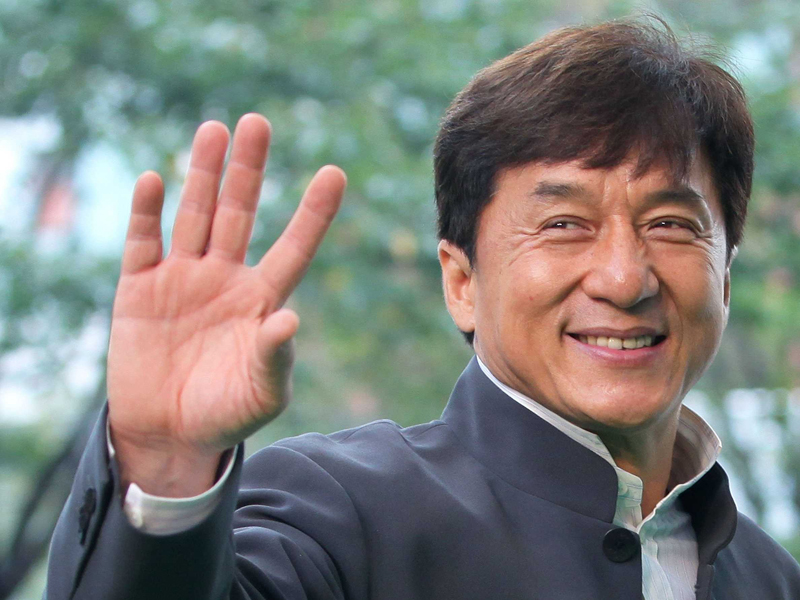 The 63-year-old star already has the Oscar for Life Achievement in his kitty, which he received last year.

Chan, who is a crowd-puller to the theatres, said at this point in his life he wants to concentrate on the content in his films.

"Now, I want them to say, 'That Jackie, he is a good actor.' After I got a lifetime achievement, Oscar, I want to get - I hope one day to get - the best actor Oscar," he told The Hollywood Reporter.

"The Foreigner" actor said today with advanced technology in Hollywood, anyone can transform into an action star.

"How many action stars today stay in the film business? They're gone. Look at Hollywood today and the technology they make. Everybody's superwoman, they can make everybody an action star. Even some stars, they don't know how to fight, but they can make them like action stars. One day, when I'm old and I cannot fight anymore, they still can make me action star. But acting is still important," he said.

Jackie Chan to star in 'Five Against a Bullet'