I have a spiritual feeling than political when I visit Nepal: Indian PM Modi 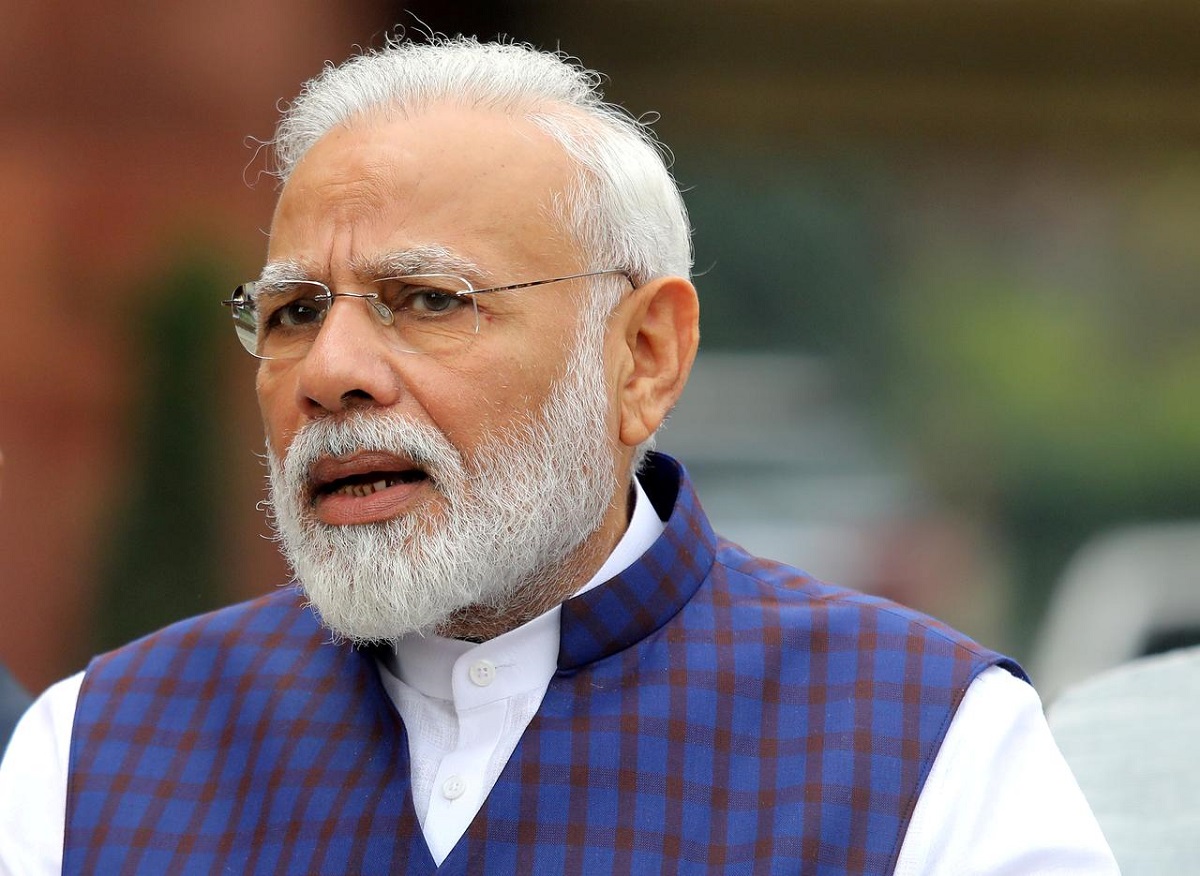 KATHMANDU, May 16: Visiting Indian Prime Minister Narendra Modi has said that his visit to Nepal is spiritual rather than 'political'.

Addressing a special ceremony organized in Lumbini on the occasion of the birth anniversary of Lord Buddha on Monday, Prime Minister Modi said that it is a matter of happiness that he could visit the birth place of Lord Buddha. "While coming to Nepal, I have a different spiritual feeling than the political one," said Modi, who used the Nepali language intermittently in his speech.

Prime Minister Modi described the opportunity he got to visit and say his prayers at Maya Devi Temple during the visit today as a memorable event. He lauded the efforts of the Nepal government to preserve spiritual centers like Lumbini, Pashupatinath, Muktinath and Janakpurdham.

While highlighting the religious ties that Nepal and India have, Prime Minister Modi said that Lord Ram (Ayodhya) is incomplete without  Sita (Janakpurdham). He said that the Nepali people also must be equally happy over the news that a grand temple of Lord Ram is being built in Ayodhya.

Prime Minister Modi also said that the religious and cultural heritages that Nepal has are common assets of Nepal and India. While mentioning that the teachings of Lord Buddha were more relevant than ever now, Modi argued that Nepal and India can effectively spread the message of Buddha across the world to establish peace.

KATHMANDU, May 12: Nepal and India have jointly announced the visit of Indian Prime Minister Narendra Modi to Lumbini on... Read More...