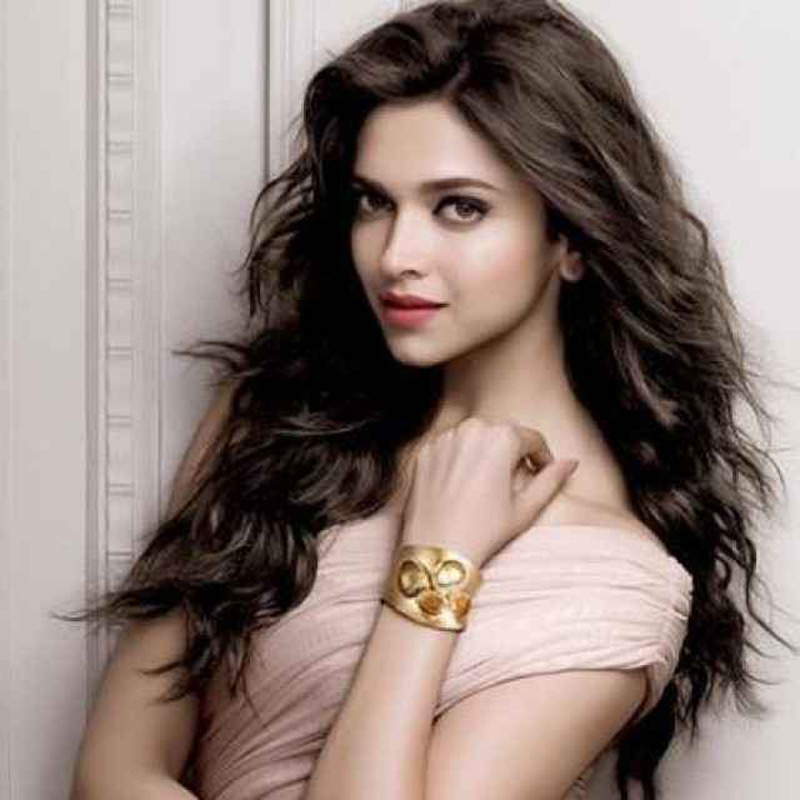 There’s so much more to Deepika Padukone than her ethereal good looks. While the actress has been a trendsetter with her signature style — bright orange lips, puffed pony hairdo and gothic nails — her style at international events hasn’t managed to achieve similar feat. Be it her olive-green skirt with a black, sequin bralette at MTV EMA last year or her understated satin slip dress at Met Gala recently, it was all met with mixed response from fashionistas and fans. But the stunner is unperturbed by the excessive analysis of her outfits.

Recently at a L’Oreal Paris event, when a barrage of questions was shot at her around the topic, she answered nonchalantly, “My focus is to feel good. Some may like what I wear, some may not. And it’s perfectly okay. I am not dressing up for you, I am dressing for myself. The intention is to have fun.”

Not the one to give her clothes undue attention, she reasoned, “I think there’s too much focus on clothes. I think as a woman, I enjoy dressing up and the intention is to have fun. The clothes are exciting but there’s more to an event than clothes! I have always looked at everything as an opportunity and what you make of it. It’s not just about what you are wearing but having the privilege of being at an event like that. My focus is to feel good in what I wear and meet some interesting people, as those are the memories that last with you forever. The only time that I would be truly concerned about what I wear is if my mother or girlfriends give me flak for it. That’s the only time I allow a comment to enter my life.”

Reminiscing the past 10 years of her life in showbiz, the actress, on an emotional note, said she is looking forward to achieve much more. “Sometimes when you feel everything is going great, something even better happens and that is what drives me. You can keep challenging yourself. It doesn’t feel like it’s been 10 years. There’s so much more to do,” she said. However, her zen-like demeanor soon turned a tad aggressive when she was questioned about being mistakenly addressed as Priyanka Chopa by foreign press. She said sternly, “It’s not just about me being offended but everyone in this room should be offended. It’s not just ignorance but also racist. Two people of similar color are not the same people! You as fellow Indians should be calling them out and educating them.”

When asked how she felt to being referred to as a ‘leggy brunette’ by an international website when she was spotted with tennis ace Novak Djokovic, she added, “ignorance is ignorance.”

What you think, you become