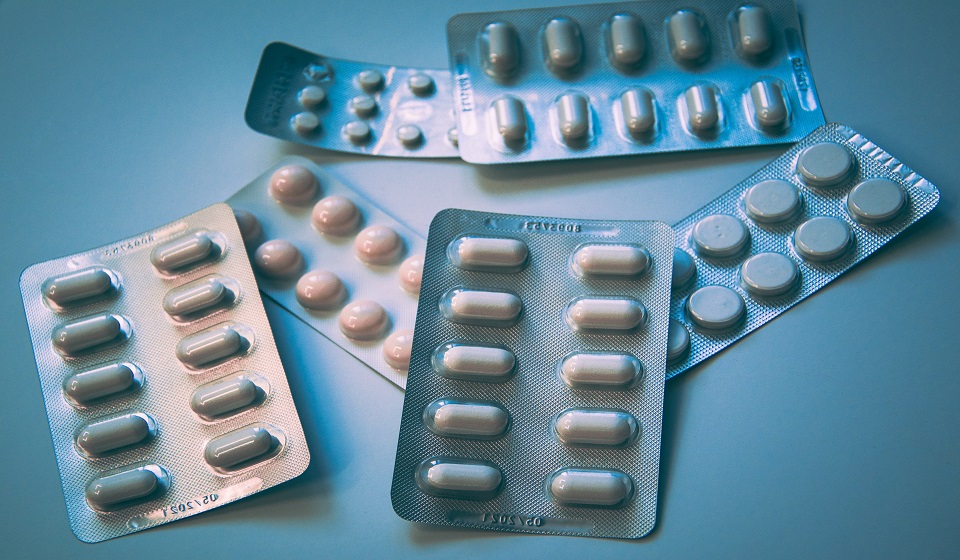 SIMKOT, Jan 2: A health post at Sarkegad Rural Municipality-4 in Humla district is reeling under the lack of medicines provided by the government for free, thus affecting patients visiting the health facility.

Most children and elderly people in and around the local unit have been ill due to seasonal fever. However, the lack of medicines at the health post has made the matter worse, according to the local people. The health facility lacks even paracetamol, they said.

The health workers admitted that they had to return patients visiting the health post empty-handed without medicines. The health institution receives 15 to 20 patients a day. Similarly, they blamed negligence on the part of the local government to manage medicines for the public.

"Some pharmacies nearby have stocked medicines so they could sell them to their relatives and nearest ones. This has contributed to medicine shortage," said auxiliary nurse midwife Bijaura Shahi. The health institution received patients with fever and head and body ache in most cases, he said, adding that the pressure of the patients was higher during cold.

BIRENDRANAGAR, Nov 23: Two socket bombs were recovered from the premises of the Agriculture Development Office in Humla. ... Read More...

HUMLA, Feb 1: This typical festival in the mountainous district of Humla is all about worshiping deity, playing drums, dancing, singing,... Read More...

KATHMANDU, Aug 22: Nepal Telecom (NT) has begun providing its services in all 75 districts of the country through microwave... Read More...

TUTH will continue to provide health insurance coverage
53 minutes ago