How safe is your data? 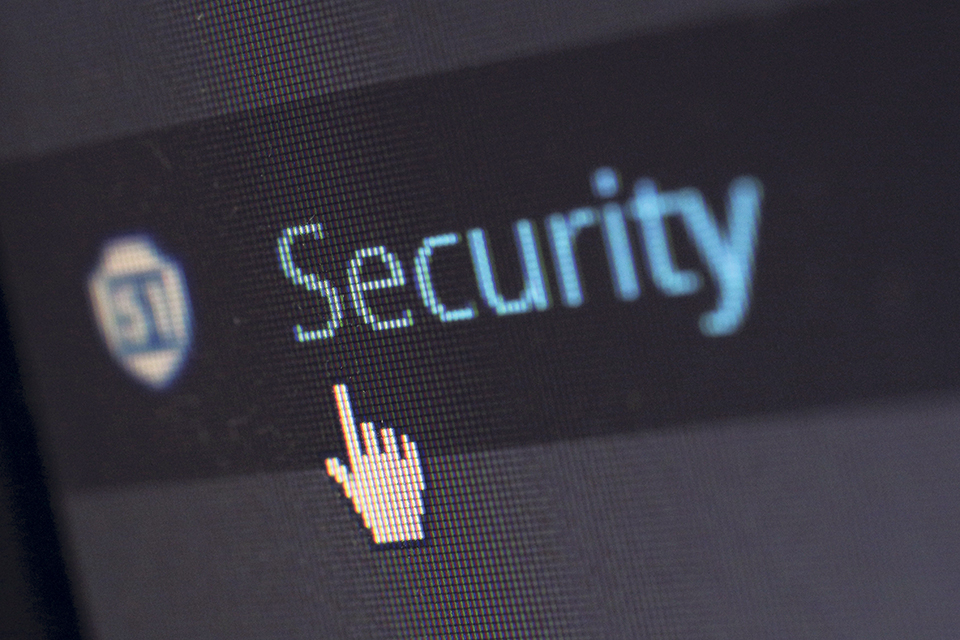 Sandipa Tamang, interior designer based in Lalitpur, has been trying to limit her internet use as much as possible. Apparently, there was an incident that has made her a bit skeptical about privacy issues online. “I was talking to my friend about something and when I opened the internet later, a webpage showed me suggestions regarding that thing which left me a bit a paranoid,” she says. She says though this could be a coincidence, it has her thinking twice before entering any personal data on the world wide web.

“I try to keep my data entry as basic as possible.”

Turns out, this type of skepticism is quite common. In fact, all the people The Week spoke to admitted that they do whatever is in their power to secure their data from being misused or taken without permission. Moreover, recent scandals like the Cambridge Analytica Scandal, the Virgin Media data breach have created fear amongst netizens who aren’t sure about where their data is going and how it’s being used.

In 2018, Facebook revealed that 30 million accounts were affected in a data breach. The company said hackers were able to access personal information for nearly half of those accounts.

Hrishav Tandukar, assistant lecturer in Islington College who is also doing his master’s in data analysis, says that the issue of data breaching is real and significant, especially in the current times.

“Oftentimes, hackers can steal your data by tricking you into entering your information,” he says explaining that people often play with the domain name to trick you into thinking you’re logging into a genuine website.

For example, you might think you’re logging into your Facebook using “facebook.com” but in actuality, you’re entering your email and password in a fake website created by hackers that looks almost identical to the real website with a very similar domain name like “facebooks.com”. Tandukar says that after you enter your data the page seems to refresh which means another party now has your private data.

Sagharsha Bhattarai, software engineer, also agrees that the internet can be a very tricky place to navigate, especially when it comes to data privacy. For him, data privacy means giving out as little data as possible to online websites and portals. “Many times, if we download a gaming app they ask for access to our contact or gallery which is redundant for an app you downloaded to play games. So, instead of saying yes to everything without properly reading anything, we can choose to skip or say no,” he says.

Similarly, many apps try to sync with your other accounts in the pretext of making things easier for you which can also lead you to give out information about your location, photographs, etc in an indirect way.

Bhattarai keeps the basic data needed for a login to a minimum without giving out too many details. “You don’t have to enter everything they ask for. In case of the internet, it’s best to do the bare minimum,” he adds.

Similarly, Bhattarai says that many of us don’t have the habit of reading privacy policies or terms and conditions of websites and apps on the internet and so we might unknowingly be allowing them to take our information.

“Instead of saying yes to each and everything in order to get over the boring parts of software installation, I take my time to understand the rules and policies,” he says adding that he’s also wary of these unrecognized, free tool providing apps or websites which might not be held liable if your data does get stolen. “It’s always important to check your source and how liable it is if anything were to go wrong.”

Apekshya Subedi, law student, agrees with Bhattarai’s argument that we tend to be pretty hasty when it comes to properly reading privacy policies of a website before giving them our information. “In the past, I personally wouldn’t think twice before saying yes without reading the terms and conditions to get on with the app, but recent news about data breaching scandals have conditioned me to be a little more careful,” she says.

Subedi says that since getting through the entire policy can be tedious, one can skim through it focusing on the privacy part of the text.

Though those The Week spoke to had valid reasons for fearing data breaching, all admitted that, in this day and age, it would be almost impossible to live without the internet. “But it’s imperative that we learn to protect ourselves and keep our private information from reaching the wrong hands,” says Subedi.

Agreeing with Subedi, Tandukar says that the best solution for this is awareness. “Whether or not your information will go to the wrong people entirely depends on how you navigate the internet,” he says. Tandukar recently worked on a report on data privacy and he found that most people in Nepal aren’t aware of just how important one’s data is and also how necessary it is to protect it.

“Elections, political inclinations and the entire state of a nation can be overturned by the information one gets from stealing data. As private data gives acts as a window to an individual’s location, age, likes and dislikes, it will be very easy to influence that person’s thought process by manipulating what s/he sees when s/he goes on the internet,” he says.

The first thing Tandukar recommends is for anyone who uses the internet and online apps to go to the “settings” menu and modify the privacy settings. “You can manually restrict the amount of data that the app or website is taking from you,” he says.

Moreover, he also advises people to check if the website/app they’re using comes from a verified source or not. “Always check the URL of the page you’re visiting and if something seems off, it’s better to get off that page entirely,” he adds.

Hackers or data breachers can’t take your information unless you hand it to them either directly or indirectly. And so by being aware of matters like data breaching, data fishing, and other forms of cybercrimes, one can protect their private information.

Tandukar also believes that offices and organizations should conduct workshops or meeting that teaches their employees or people in general about data privacy issues and how to navigate through it. “Especially in a professional environment when we do a lot of confidential work over the internet, it’s important to be aware of how our digital footprint can be easily traced and act accordingly,” he concludes.

LOS ANGELES, Jan 5: People relied on the most popular mobile weather app to track forecasts that determined whether they chose... Read More...

Three killed in a road accident in Solukhumbu
6 hours ago