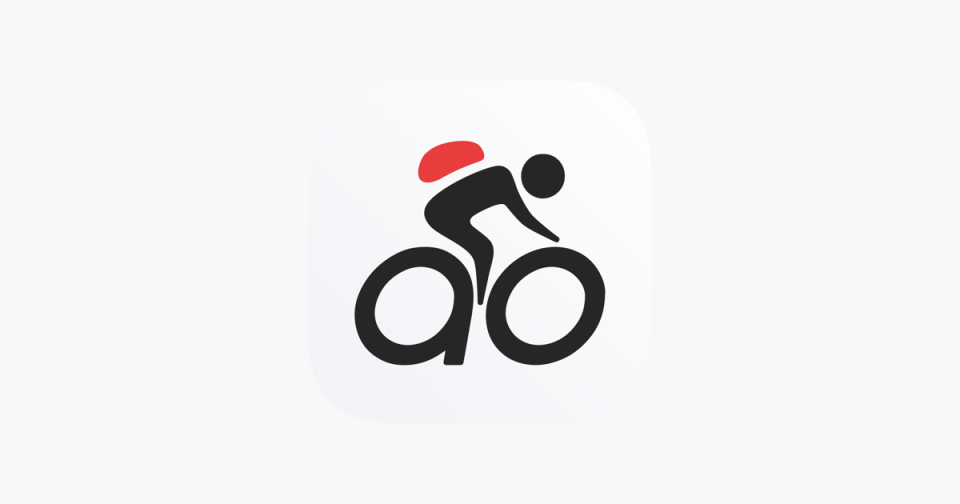 KATHMANDU, Aug 26: “Do you know what our major problem is?” asks Asheem, Pathao's regional director.

“Every time I ask someone to take leave, they end up coming to office at two in the afternoon because they cannot stay home,” Asheem laughs.

“It is the bond we share that makes this office like home,” he adds with a mild smile.

Asheem Man Singh Basnyat, 35, is regional director of Pathao, a Bangladesh-based ride-hailing app, which was later initiated in Nepal by Basnyat and six of his friends.

The idea behind starting a ride-sharing app came to Basnyat during the Indian economic blockade of 2015/16. He said he helped a lot of people by giving carpool rides. Everything limped back to normal after the end of the blockade. However, the idea of ride-hailing company kept coming to his mind. Shortly after the blockade, Basnyat worked in one of the multinational companies that was on the verge of launching Uber, another multinational ride-sharing service, in Nepal. However, the company was never launched in Nepal and he did not feel like working for the next six months.

He then heard about Pathao in Bangladesh and initiated a conversation with them. Basnyat convinced them that they could run Pathao in Nepal, but the company did not want to invest in Nepal.

Basnyat was able to bring in investments for Pathao Nepal from the USA. “It took us ten months to lunch the app in Nepal,” he said. “But ten months is not a very long time to launch an app,” he added.

Pathao once struggled to attract investors. The company now has some institutional investors from Singapore, Hong Kong, Indonesia and the USA.

“Only Baibhav had experience of working with a ride-sharing app. He was with Tootle -- another ride-hailing app -- before,” said Sashank, reminiscing the initial days of Pathao.

"We sat together and decided respective roles based on our work experiences. Luckily, we forged a solid team and we are working smoothly,” Sashank added.

Pathao app has already been downloaded 500,000 times in Nepal. There are about 35,000 bike riders actively working with this app and about 15,000 people take Pathao rides on any given day.

According to the company, around 80 new riders come every day for training to officially start as Pathao riders.

However, of the total riders, only 200 are female and 35 of them are differently-abled. Pathao has been figuring out ways to engage more female riders. Ganga Chhantyal is one good example of female Pathao rider. Chhantyal is differently-abled rider who earns about Rs 35,000 every month. She now feels respected and regular income has boosted her confidence.

Bimal Kumar Shakya, 54, is a full-time Pathao rider. “I don't earn a lot of money, but Pathao helps sustain my family. It's not just about earning money, but sharing rides with someone who needs makes me happy,” he said during our ride together.

“I am glad that a platform like Pathao exists and I'm sure it has helped many other riders earn their livelihood,” added Shakya at the end of our ride.

Baburam Raut, 23, is a part-time rider. “On my day-off, I work as Pathao driver for the entire day. I am not struggling financially after I started working for Pathao,” he said.

Pathao has launched a campaign: “Euta gaadi kam” and “Don't drink and drive” in order to promote responsible driving.

Anikesh Magar was a mountaineering guide before he started working full-time as a Pathao rider. With 38 rides on a single day, Anikesh was recently recognized as the top rider by Pathao Nepal. Considering his dedication, the Pathao team decided to help him. With the money he made using Pathao and the space allocated by the Pathao team, he now owns a small cafe named Rider's Point just next to Pathao's office at mid-Baneshwar in Kathmandu. “Pathao was like an addiction to me. I used to use Pathao for almost 10 hours a day. It helped me overcome the financial hurdles," said Magar. He still uses Pathao when he is bored.

The Pathao team is working to help another dedicated and hard-working rider to open a vehicle workshop.

Pathao recently launched a taxi service. In only about two weeks, there are about 650 cabs that are working with Pathao. About 1,000 people use the Pathao taxi service every day.

"We collect 20% and 15% of the fare from the motorbikes and taxis respectively, but most of this income is used in promotional activities. The reason why we give discounts and a promotional code is to engage more people to experience our app,” said Yashu Thakali, the finance operator.

KATHMANDU, June 3: Private sectors have slammed the government’s zero tolerance measures for taxpayers even as business activities have come to... Read More...

Most COVID-19 patients in Nepal are males under 30

KATHMANDU, May 22: Nepal reported a total of 457 cases of COVID-19 disease as of Friday morning since the first... Read More...