Hotelier B K Shrestha passes away 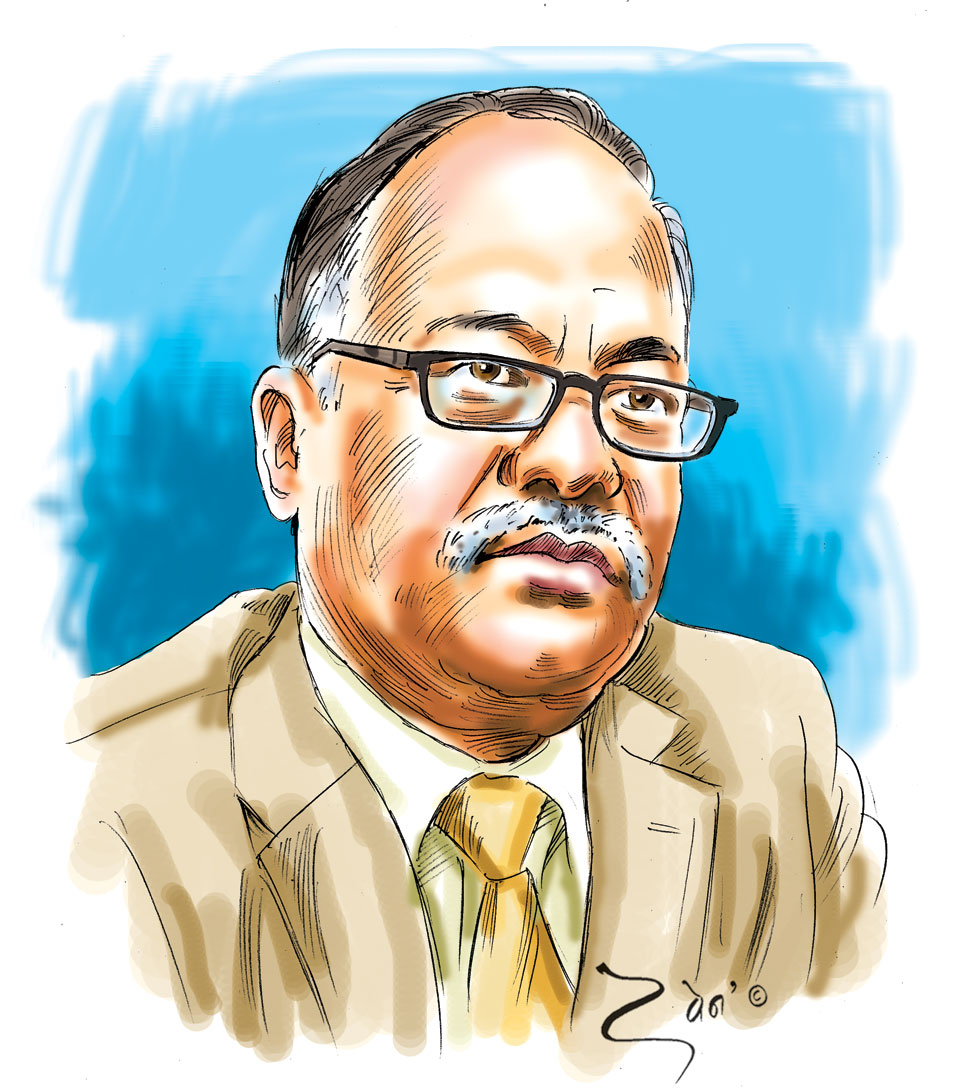 KATHMANDU, May 30: Noted tourism entrepreneur B K Shrestha passed away at his residence in Bhainsepati, Laltipur, on Tuesday morning. He was 68.

Shrestha, who was diagnosed with lungs cancer few months ago, was receiving treatment at his residence itself. The veteran hotelier, who served as the president of Hotel Association of Nepal (HAN) for two years till 2016, entered the tourism industry in 1968 by opening Himalayan Travels & Tours Pvt Ltd.

According to Amar Man Shakya, president of Hotel Association of Nepal (HAN), Shrestha’s demise is a great loss to the hospitality industry of the country. “I am deeply saddened and shocked by his demise. His contribution for promotion and development of tourism in Nepal is very huge,” he added.

Shrestha entered the hotel business around two decades ago by opening Radisson Hotel Kathmandu in 1968.

Shakya further added that Shrestha worked relentlessly for development and promotion of tourism when industry was in a difficult situation. “When many hotels were closing doors during insurgency, he established Radisson Hotel Kathmandu putting in huge amount of money,” he added.

Yogendra Shakya, former president of HAN and executive director of Ace Hotels and Resorts, said that Nepali tourism industry has lost its guardian. “They are few people who have worked for promotion and development of the tourism industry. Shrestha was one of them. Despite being a little conservative, he was very humble and friendly, and always focused on his work,” he said, adding: “His demise will cause irreparable loss for the country’s tourism industry.”

Shrestha also served as the president of Nepal German Chamber of Commerce and Industry. “He was not only focused on profit-making. He made his hotel a public limited company by distributing shares to general public,” Yogendra Shakya said, adding that Shakya also investment in Chitwan Paradise Resort, Sauraha and Hotel Pokhara Grande, of Pokhara.

Shrestha is survived by his wife and three daughters. His eldest daughter lives in the United States (US), while his middle daughter has been looking after the management of Radisson Hotel Kathmandu after he was diagnosed of cancer. His youngest daughter is studying.

KATHMANDU, May 30: Owner and Managing Director of Radisson Hotel BK shrestha has passed away on Tuesday morning at his... Read More...

PALPA, May 12: Ward candidate of Nepali Congress Tansen Municipality- 4 Rajendra Shrestha has passed away.  Shrestha, who was also... Read More...