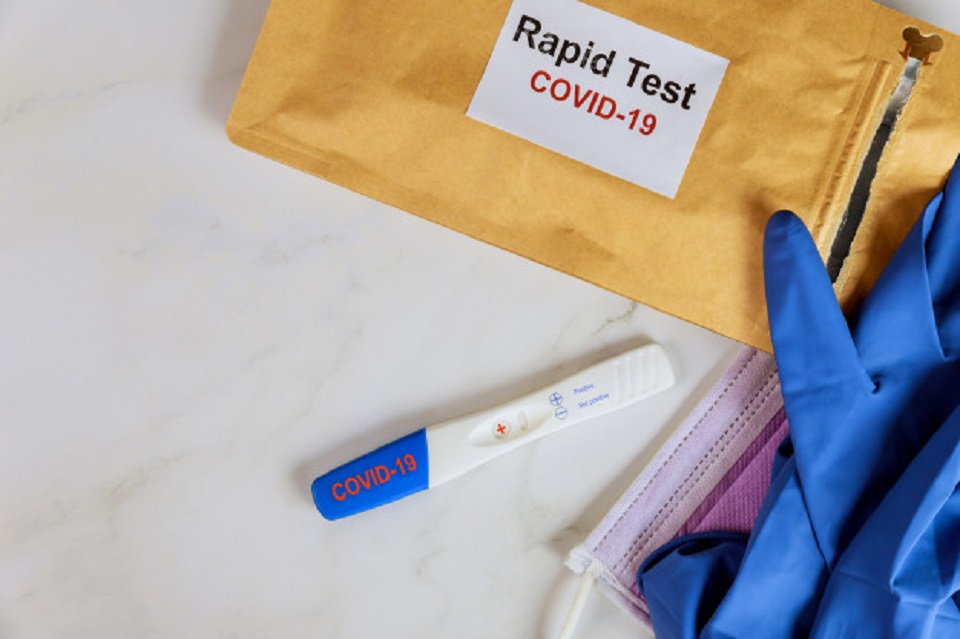 KATHMANDU, May 19: As the government has already approved private and community hospitals to conduct COVID-19 tests through rapid diagnostic test (RDT) method, the general public can be tested at these health institutions starting this week.

Issuing a directive, the Ministry of Health and Population (MoHP) has approved private and community hospitals across the country for conducting coronavirus tests through the RDT method.

“The government has approved different kits for testing. The price may vary, but will not exceed Rs 1500 per test for the general public,” the member added.

The government has approved a total of nine RDT kits, of which, seven are manufactured in China, while the remaining two in Canada and the United States of America, respectively.

As per the directive, hospitals can add only up to 20 percent to the imported price, and charge the general public for the tests accordingly.

“We [hospitals] have to import kits through vendors and suppliers. But, if the government helps to bring in kits even for private and community hospitals, it might cost less than Rs 1,000 per test,” a promoter of a private hospital, told Republica Online, adding that hospitals will start testing at the community level with the help of different tiers of government.

JANAKPUR, April 10: Province 2 government has decided to provide relief amount of Rs 5 million to the victim families of... Read More...

Fire breaks out in Fusre of Dharan
17 minutes ago