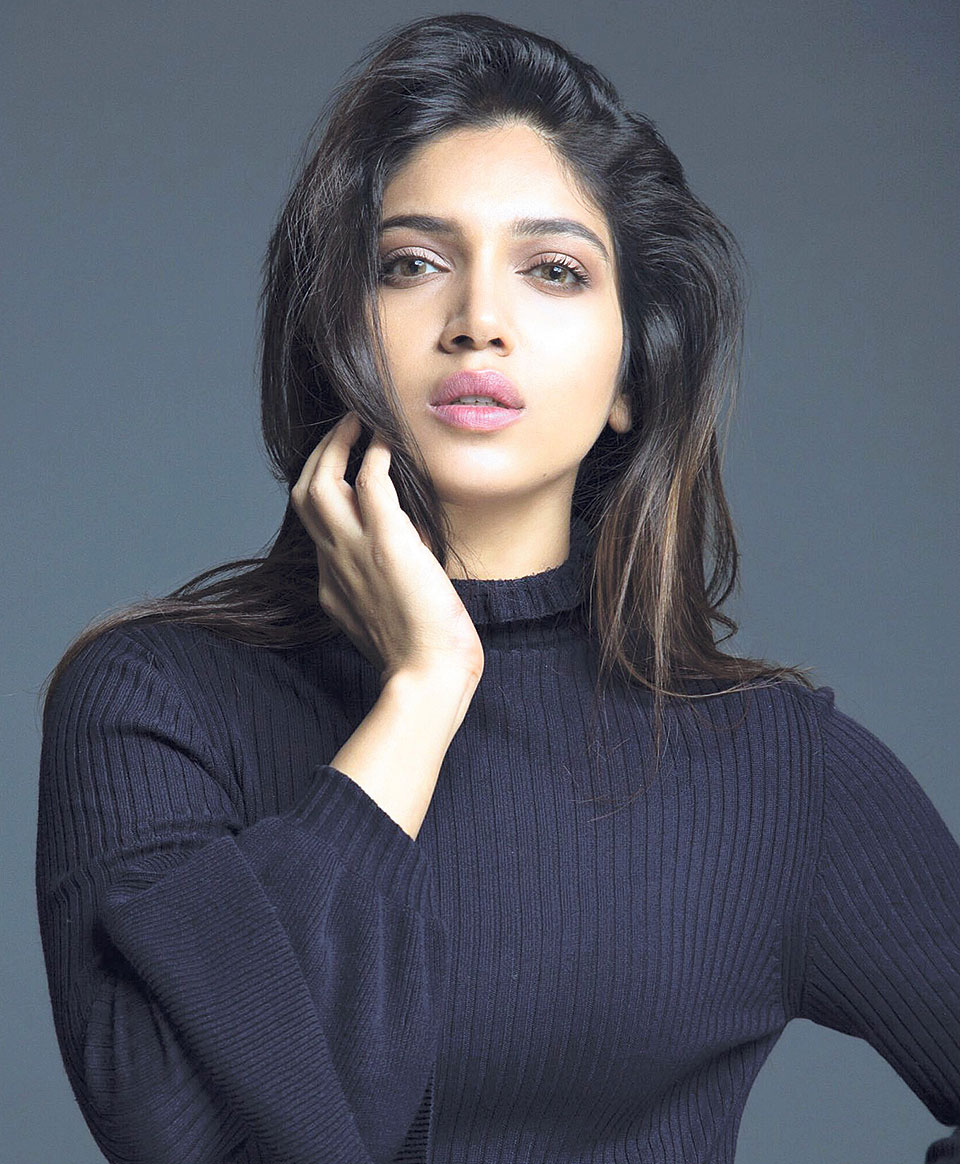 NEW DELHI, August 24: On her Bollywood debut, she played an overweight but educated woman who speaks up for her rights. In her second film, she plays a woman who stands up against open defecation.

Actress Bhumi Pednekar says it's a conscious decision to take up films where she shares equal space with male actors, as she feels heroines are no more 'a mere tool of glamour' in movies.
Bhumi, 27, feels it's high time women took center-stage in movies, and she is happy that the change has started setting in.

"Now is the time characters need to be made around girls and women because, honestly, they are the ones either suffering or celebrating at the moment because after a very long time we are finally seeing some sort of change in the society and in the film industry. I'm just glad that such movies are written," said the actress, still savouring the success of ‘Toilet: Ek Prem Katha’.

Having started her career with 'Dum Laga Ke Haisha', Bhumi said she is determined to "only do roles where I contribute to the film".

"Things are changing, because since 'Dum Laga KeHaisha', all the films that were offered to me, at least most of them, were films where I had enough to do or films where I was equally important. I am not saying that I need to be the centre of every film.

Before trying her hands in filmdom, Bhumi was assistant to Shanoo Sharma, the casting director of Yash Raj films (YRF), which produced 'Dum Laga Ke Haisha'.

She credits her behind-the-screen experience for her journey.