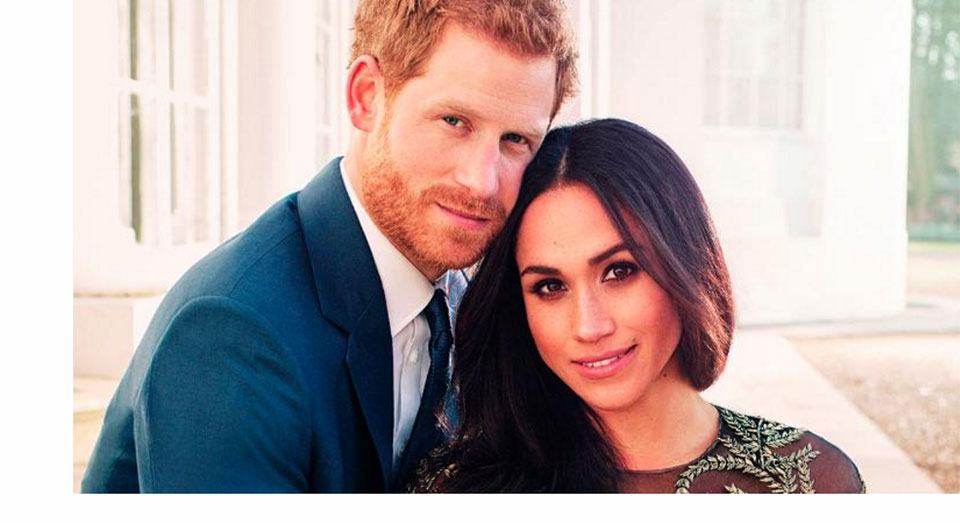 •  Ceremony conducted by The Dean of Windsor will begin at midday

•  Archbishop of Canterbury Justin Welby will officiate as they exchange vows

•  Couple will undertake a carriage procession through Windsor town

Prince Harry and Meghan Markle will parade through Windsor in a carriage after making their wedding vows in front of the Archbishop of Canterbury, it can be revealed today.

The couple, who will marry on May 19, will make a two-mile journey through the town cheered on by crowds from around the world.

The route will see them pass along six streets before ending up back at Windsor Castle, according to details released today by Kensington Palace.

The marriage service, in the castle's 15th century St George's Chapel, will be conducted by the Dean of Windsor, the Right Rev David Conner.

The couple will then make their wedding vows in front of the Archbishop of Canterbury, Justin Welby.

Harry, 33, will be the first senior royal in modern times to be granted a Church of England wedding despite marrying a divorced woman.

Although Prince Charles and the Duchess of Cornwall received a blessing at St George's Chapel in 2005, the couple had a civil service at Windsor Guildhall instead of a religious ceremony.