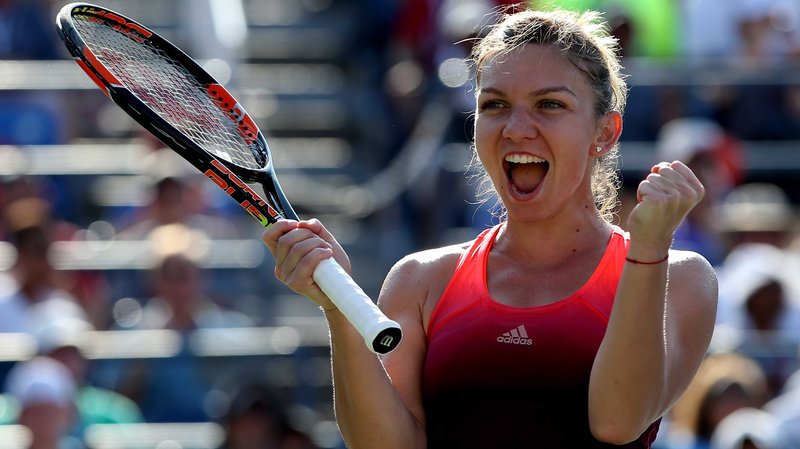 BUCHAREST, Oct 18: World number one Simona Halep pulled out of next week’s WTA Finals due to a lower back injury on Thursday, handing first alternate Kiki Bertens a spot at the season-ending eight-woman event in Singapore for the first time.

“The decision was tough for sure,” the 27-year-old Romanian said on her verified Twitter account of an injury sustained during training ahead of the Wuhan Open last month and later diagnosed as a herniated disc.“It’s always difficult to withdraw from a big tournament. Actually, I think it’s the first time in my life. So it was a tough decision but it’s better for my health.

“My back is not ok. I didn’t practice for the last four weeks. I’m not ready to compete at this level and I’m still sore. It’s not easy to go on court and compete at this moment.”

Halep has enjoyed a stellar season, which saw her reach the Australian Open final before winning her maiden Grand Slam title at the French Open.“I wanted to finish 2018 on a high after such an incredible year, but sadly my back injury hasn’t healed the way we hoped it would and I need to put my long-term health first,” she added.

“I’m sad I won’t be able to play the fifth and final edition in Singapore, but I’m confident this is the right decision and will do everything I can to be back fighting my place at the WTA Finals next year.

“Singapore is a special city and I’m sure the fans will enjoy seeing some fantastic women’s tennis this week.”Despite withdrawing from Singapore, Halep is guaranteed to end 2018 as world number one for the second year in a row.

In her absence, Bertens, who finished ninth in the Race to Singapore standings, will be making her WTA Finals debut in the last version of the tournament in Singapore after a five-year run in Southeast Asia.

The 26-year-old will be first Dutchwoman to compete at the season-ending showpiece in more than 20 years, since Brenda Schultz-McCarthy lost in the first round in 1997.

Bertens has won three tournaments this season, including a victory over Halep to claim the Cincinnati Masters title.

Sharapova to return next month as Brisbane wildcard

SYDNEY, Dec 31 : Former world number one Maria Sharapova will return to tournament action at the Brisbane International next... Read More...