KATHMANDU, May 30: Law, Justice and Parliamentary Affairs Minister Shivamaya Tumbahangphe has tabled the bill for discussions at parliament in a bid to amend Nepal's constitution to update the country’s map.

The minister tabled the bill soon after a meeting of the House of Representatives started at 11 am Sunday. Earlier last week, a discussion on the bill was removed from the business schedule of parliament at the last minute at the request of the government.

During an all-party meeting on Tuesday evening, Prime Minister KP Oli had urged the top leaders of all political parties represented in parliament to unanimously endorse the constitution amendment bill that recognizes the government's decision to include Kalapani, Lipu Lekh and Limpiadura in the Nepali territory. PM Oli had asked all parties to help unanimously endorse the bill in order to give a message of national unity.

Oli stressed the need for endorsing the constitution amendment bill with urgency as they require changing the map included in Schedule 3 of the constitution as per the new map endorsed by the Cabinet. He also stressed the fact that talks and diplomacy were the only way to resolve the border issues with India.

Ten days ago, Law Minister Tumbahamphe had registered the constitution amendment bill at parliament after the government introduced a new political map that includes Kalapani, Lipu Lekh and Limpiyadhura.

The amendment bill was set to be presented before the House of Representatives (HoR) meeting last Wednesday for discussion and endorse it through a minimum two-thirds majority vote in parliament.

The amendment bill seeks to amend the political map of Nepal included in Schedule 3 of the constitution. The new map will be used in all official documents including the coat of arms after the amendment bill is endorsed through parliament.

Earlier, House Speaker Agni Sapkota held a meeting on the issue during parliament's Business Advisory Committee meeting. Speaker Sapkota had urged the government to forge a national consensus among all political parties before the amendment bill is introduced to parliament.

A meeting of the Central Working Committee of the main opposition Nepali Congress held on Saturday has decided to back the constitution amendment bill tabled by the government. 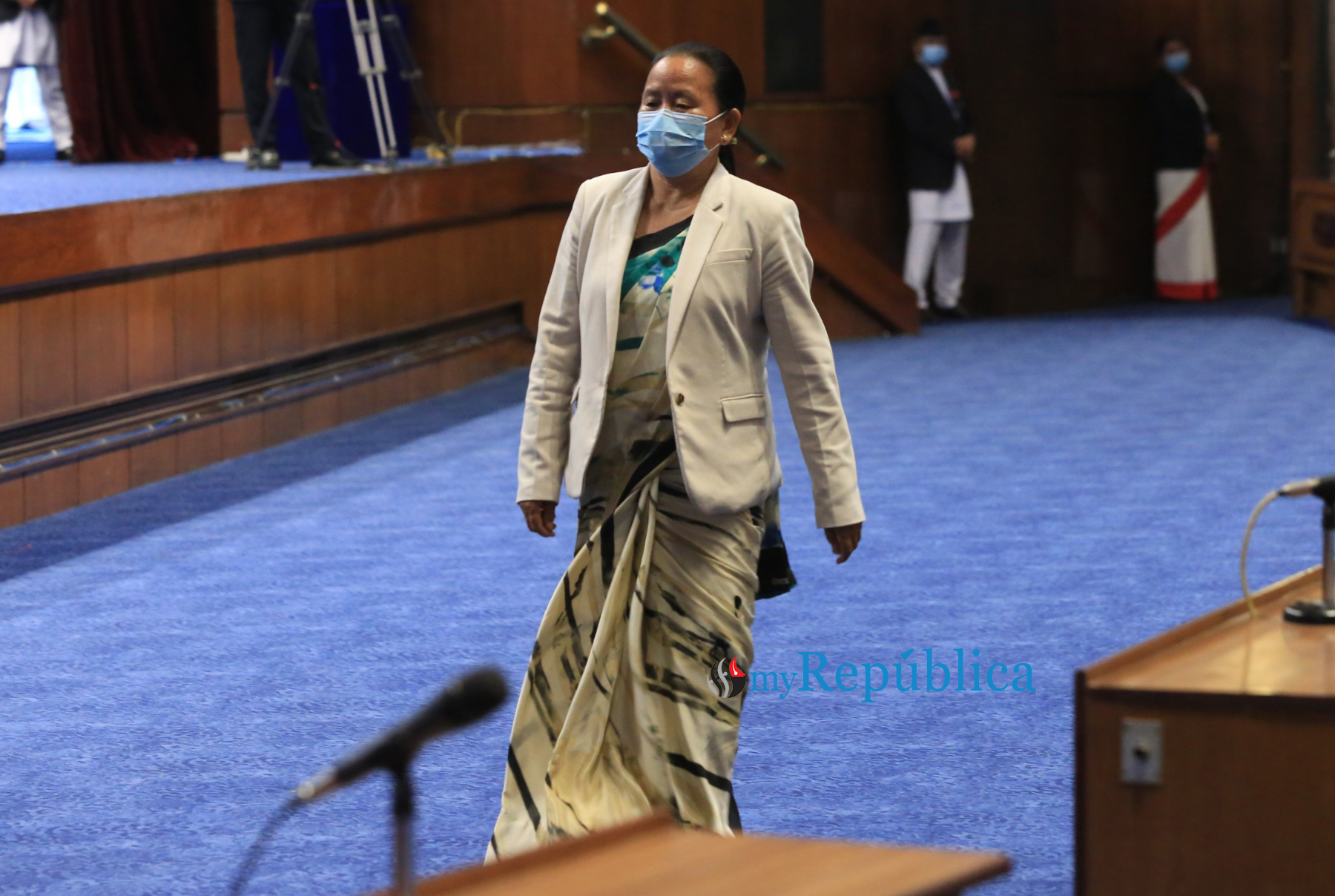 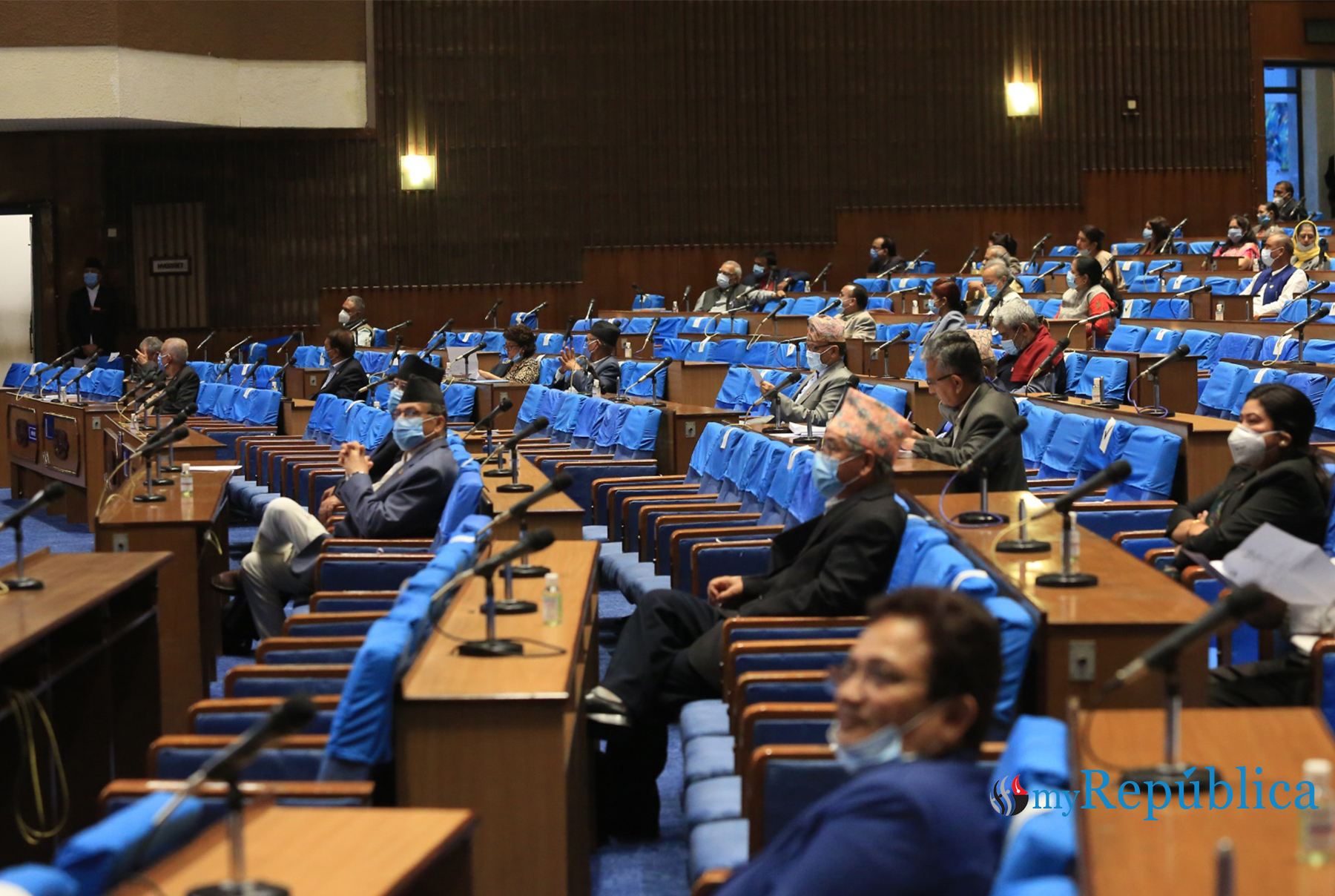 HoR begins deliberations on principles and priorities of Appropriation Bill

KATHMANDU, May 18: The meeting of the House of Representatives (HoR) today has begun deliberating on principles and priorities of... Read More...

KATHMANDU, March 5: With the ruling Nepal Communist Party (NCP) unable to fill one of the 19 National Assembly seats,... Read More...