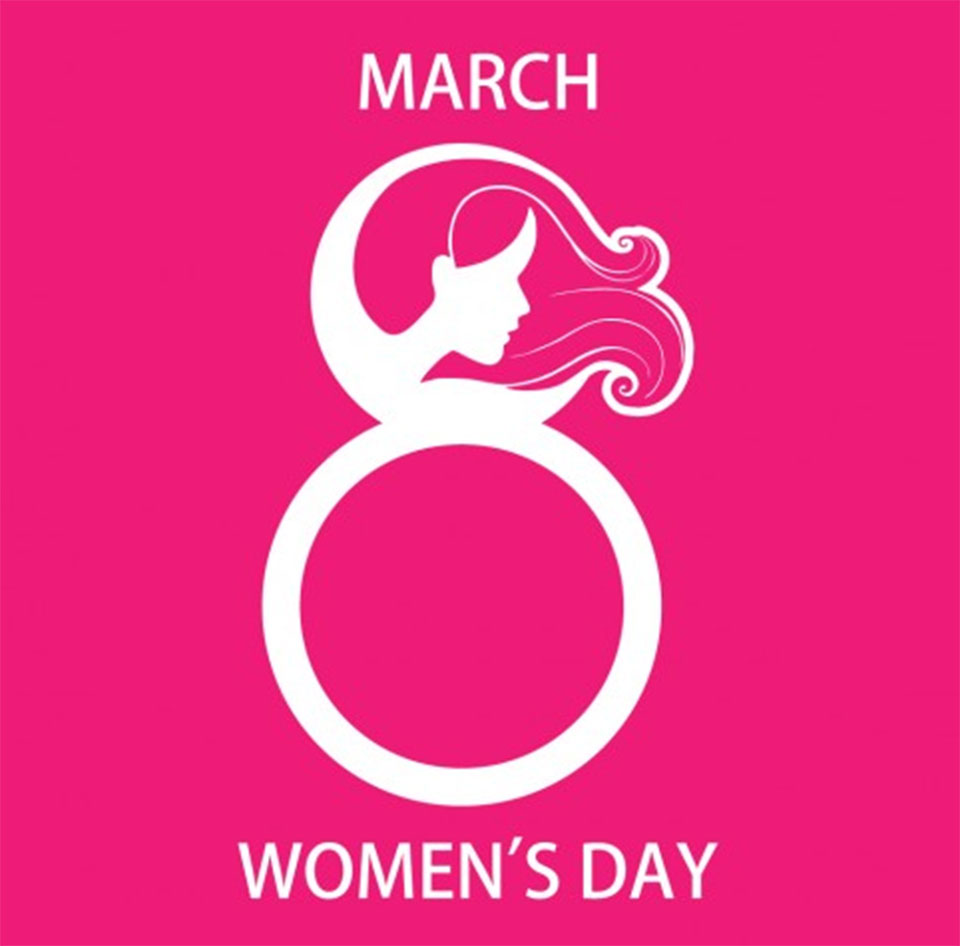 KATHMANDU, March 8: Prime Minister KP Sharma Oli has said that the present government is serious about removing the social or legal discrimination that the women have had to face in society.

In a message today on the occasion of International Women's Day, Prime Minister Oli said that the government was working to put an end to the problems faced by women as a result of social backwardness, superstition and harmful practices. "The government shall take effective measures including through education, sensitization, legal and practical measures to put an end to the various harmful practices," he has said in the message.

In the message, the Prime Minister has also recognized that the access of women to quality education, basic health and employment were still limited despite various endeavours to improve their situation.

Noting that the present federal parliament of Nepal consists of more than 33 per cent women, more than 34 per cent in the provincial assembly and more than 40 per cent at the local level, Prime Minister Oli said the constitutional provision to have one among the President and Vice-president, among the Speaker and Deputy Speaker, Chair and Vice-chair of the National Assembly and Mayor or Deputy Mayor at the local level as women was an important stride towards women's empowerment.

The Government is also committed to enforcing the provisions of the various international treaties and conventions that Nepal is party to and of the Constitution to guarantee the rights of the women, the PM has said in the message.(RSS)

KATHMANDU, Feb 16: A cabinet meeting on Wednesday announced to break the padlocks at various Tribhuvan University-affiliated colleges before the free... Read More...

'Govt's budgetary measures not enough to revive business'
16 hours ago

'Govt's budgetary measures not enough to revive business'
16 hours ago